The avian influenza in Jaen town, Nueva Ecija province, has been stamped out by the Department of Agriculture (DA), four months since its outbreak there.

The DA’s Bureau of Animal Industry (BAI) said it had not detected any case of bird flu among poultry farms in Jaen, 90 days after cleaning and disinfection procedures were adopted.

In March, some 1,500 quails were reported to have died in a farm at Barangay Ulanin Pitak in Jaen, the samples of which tested positive for avian flu.

Jaen Councilor Sylvester Austria confirmed that there had been no reports of bird flu infection from quail farmers recently. “We’ve already been cleared by the DA but the local government and the municipal agriculture office would continue the monitoring,” Austria told the Inquirer. 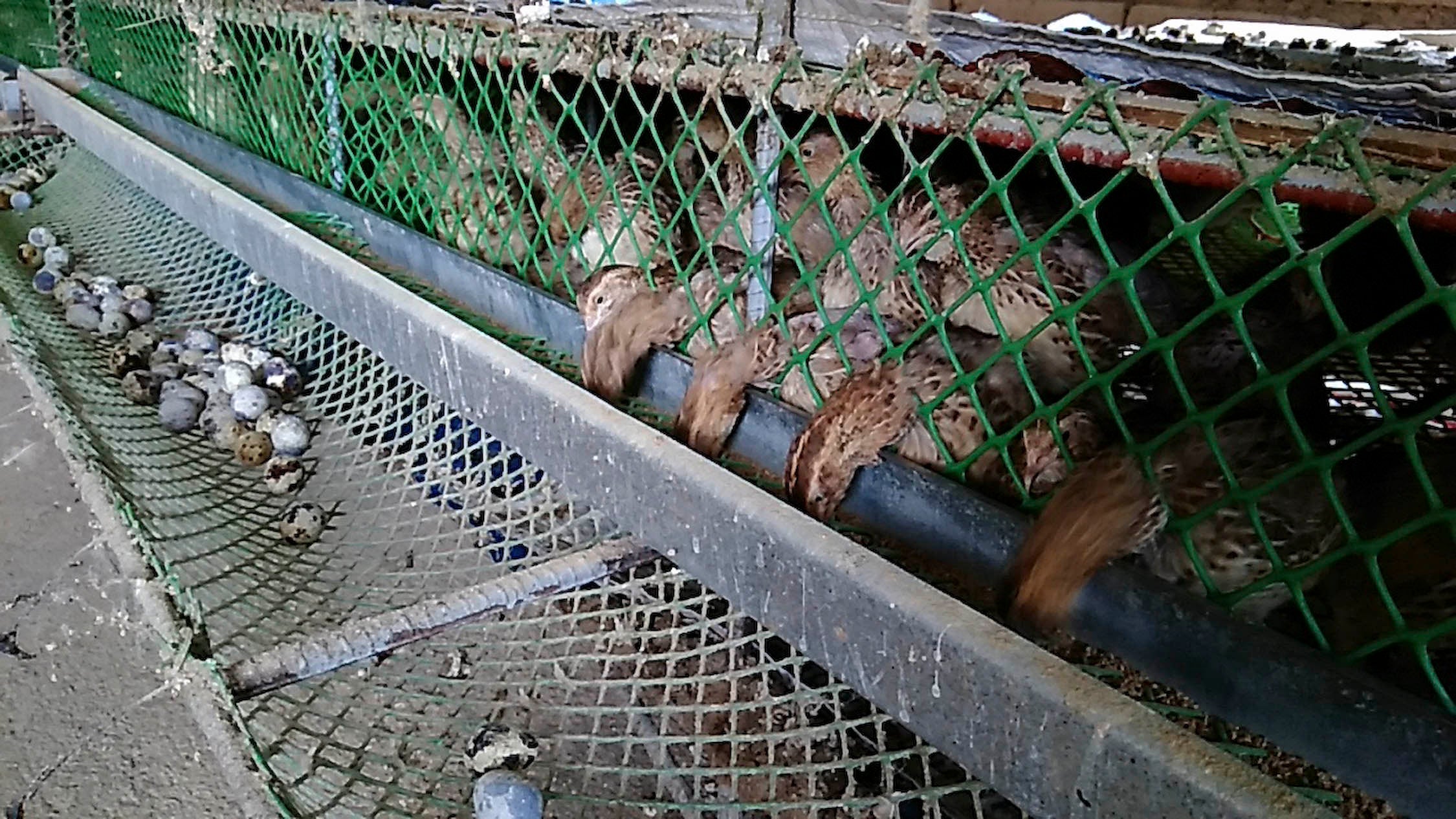 RECOVERY Owners of quail farms in Jaen, Nueva Ecija, will try to recover their losses now that the town is declared free of bird flu. —ARMAND GALANG

Checkpoints were installed in villages in Jaen as a quarantine procedure against bird flu. Close to 30 villages in the town have quail farms, which raise a million layer birds.

Domingo said the BAI’s surveillance in other provinces was ongoing, especially in Central Luzon and Southern Tagalog, which are known hubs for poultry production.

The DA, he said, still cannot declare the country as officially bird flu-free. He said the migration of birds to local swamps, such as in Candaba, Pampanga province, remained a threat.

“The feces that these birds leave in our water bodies may be contaminated with virus, so we are also monitoring that,” Domingo said. —WITH A REPORT FROM ARMAND GALANG