On Tuesday, Joel Apolinario, the founder of Kapa who is facing syndicated estafa charges stemming from an investment fraud, was arrested in a police raid on a secluded resort in Lingig town, Surigao del Sur province.

“The suspects were very familiar with the place and they were looking for the money they believed to be hidden by Joel Apolinario [there],” said Col. Alexis Noel Bravo, commander of the Army’s Task Force Samal.

Citing accounts of caretakers, Bravo said the dogs did not bark when the men broke into the 1-hectare, fenced compound of of Sea Escape Resort in Samal. Police had yet to determine how many men were part of the armed group that went to the resort.

Once they were inside, the suspects immediately went to the security office and disconnected all closed-circuit television cameras, he said. “They even knew how many caretakers were sleeping in the resort,” Bravo said, adding that two caretakers tried to hide on the rooftop but were found by the suspects.

The armed men then gathered Apolinario’s parents-in-law and the six caretakers—four of them blindfolded and tied up—in a room and started ransacking the resort.

After an hour, they failed to find any money but took P100,000 from Apolinario’s parents-in-law and another P80,000 from the caretakers, Bravo said. 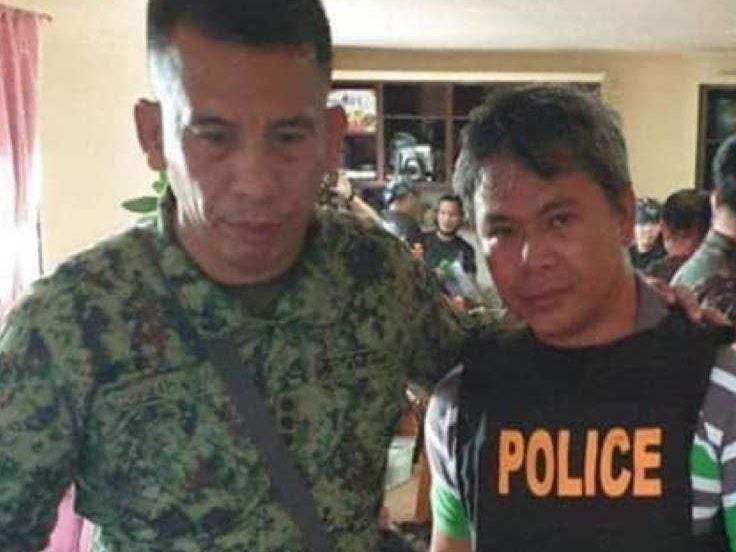 The resort was registered under the name of Genie Aguelo of Davao City although, Bravo said, Apolinario was believed to be the true owner of the property.

Apolinario’s father-in-law, Virgilio Lobitania, 77, and the latter’s wife, Pacita, 71, have been staying in the resort. Both are from Bislig City in Surigao del Sur.

On Wednesday, about a hundred people who put their money in Kapa’s investment program stormed its main office in Alabel town in Sarangani, taking whatever valuables they could get their hands on.

Kapa’s pyramiding investment scheme had reportedly victimized thousands of investors, many of them in Mindanao, who were lured by the promise of 30-percent monthly returns that the group called “blessings.”