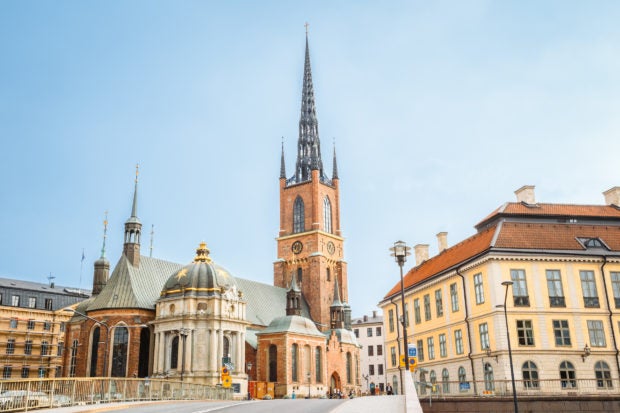 For the first time in history, Swedish female priests outnumber their male counterparts, 60 years after they were first allowed to don the clerical collar, the Church of Sweden said Wednesday.

Of the 3,060 priests currently serving in Sweden, 1,533 are female, or 50.1%, according to Cristina Grenholm, secretary for the Church of Sweden.

“From a historical perspective, this parity happened faster than we earlier imagined. A report from 1990 estimated that women would be half of the total clergy in 2090. And it took thirty years,” Grenholm told Agence France-Presse.

Unlike the Catholic Church, the Lutheran Church of Sweden has allowed female priests since 1958 and first ordained three women in 1960.

In 1982 the Swedish parliament also scrapped a “conscience clause” that allowed members of the clergy to refuse to cooperate with a female colleague.

Women have been over-represented on theological courses, especially since the separation of church and state in 2000, and accounted for 70% of those training for ordination in a study in 2013.

“Many parishes during the Sunday service try to have both a man and a woman at the altar,” Grenholm said.

“Since we believe that God created human beings, both men and women, in God’s image, it is essential that we do not only speak about it, but that it is also shown,” she added.

However, there is a wage gap between male and female pastors — averaging 2,200 Swedish kronor ($248 or 215 euros) per month according to the church’s newspaper Kyrkans Tidning.

Grenholm said this was due to more men being in higher positions of authority.

In Sweden, ministers in the Church of Sweden have the title of priest, while those serving in parishes outside the former State Church are referred to as pastors. RGA