98 parents of minors who broke lockdown rules in Manila arrested 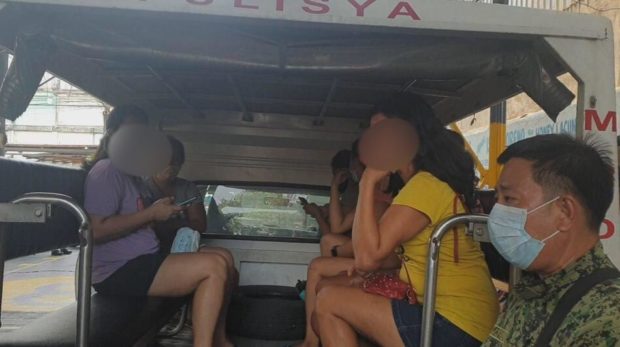 MANILA, Philippines — The Manila Police District (MPD) has arrested 98 parents who allegedly allowed their children to loiter along the city’s streets, in violation of lockdown protocols, the city government said Friday.

The Manila Public Information Office (PIO) said the parents were accosted for neglecting their children, a violation under the Anti-Child Endangerment Act.

Under the ordinance, violators will face a fine of P1,000 for the first offense, P2,000 for the second offense, and P5,000 or one-month imprisonment or both for third and succeeding offenses.