Underwater survey starts at Panguil Bay for P 7.4-B bridge 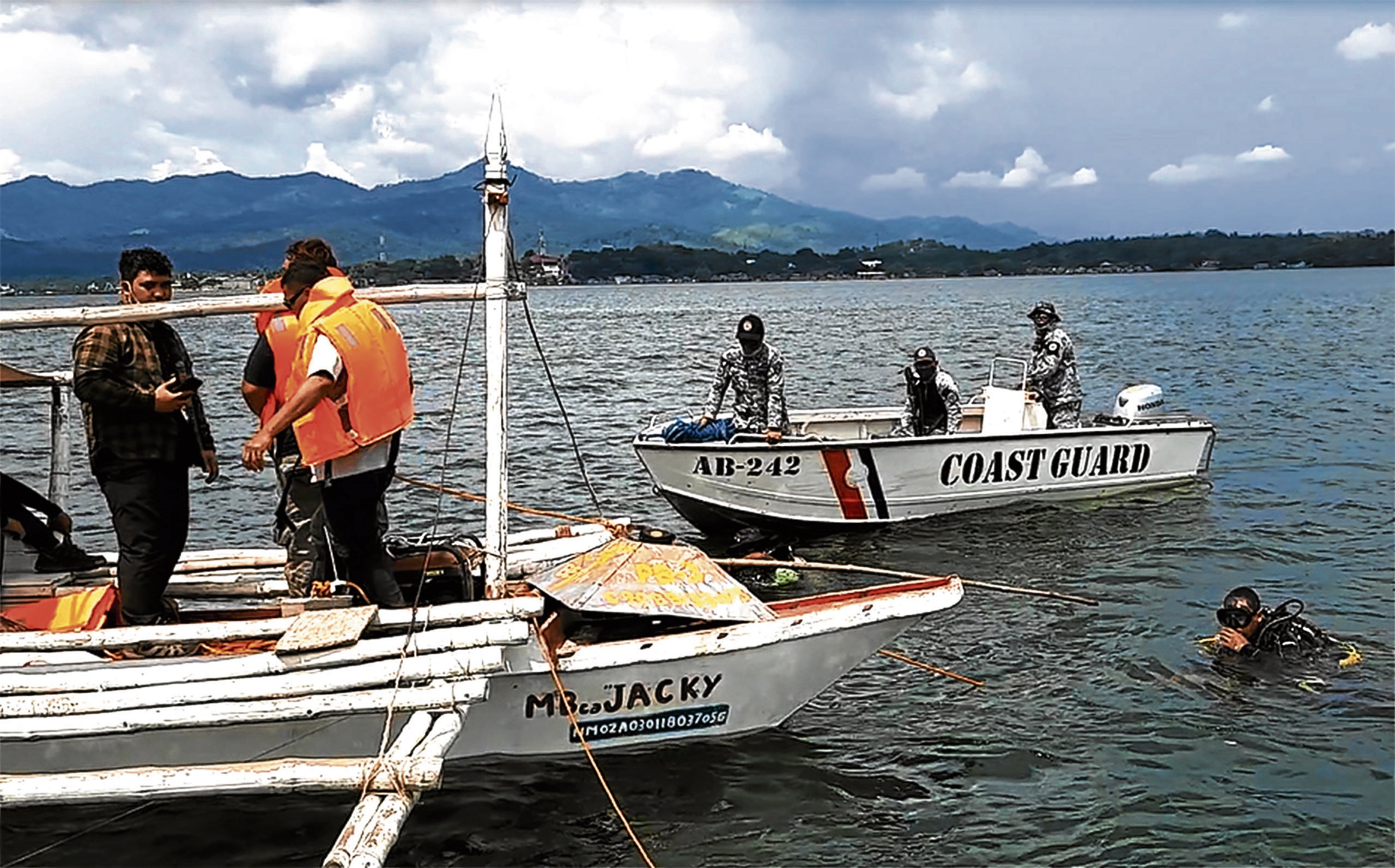 BATHYMETRY SURVEY Geologists drop two bathymetry survey equipment on Friday to study the contours of the seabed beneath the Panguil Bay before civil works of the proposed 1.9-kilometer bridge can commence. —RICHEL V. UMEL

Ricky Cariquez, the leader of a team of geologists from Geotechnics Philippines Inc., said the bathymetry survey, or the study of the underwater depth of ocean floors, started on Friday to determine the condition of the seafloor and other underwater features of the bay.

Namkwang-Kukdong-Gumwang Construction, a joint venture of three South Korean firms, commissioned the survey for the bridge project that was expected to lessen travel time between here and Tangub from two hours to only seven minutes.

With the help of scuba divers from the Philippine Coast Guard and auxiliaries, the geologists dropped two bathymetry survey instruments from two points of reference on the bay where the bridge structure would cut across.

They also installed a weather station to determine wind velocity and directions, and a device to measure sea level at any given time of the day, said Cariquez. The devices would be retrieved after 15 days to analyze data before civil works on the bridge could begin.

Cariquez said the project was expected to be completed in three years.

The bridge is 1.9 kilometers long and its approaches on both ends are 1.8 km long.

The bridge, which was first conceived in the 1970s, was deemed to symbolize Muslim-Christian unity. INQ