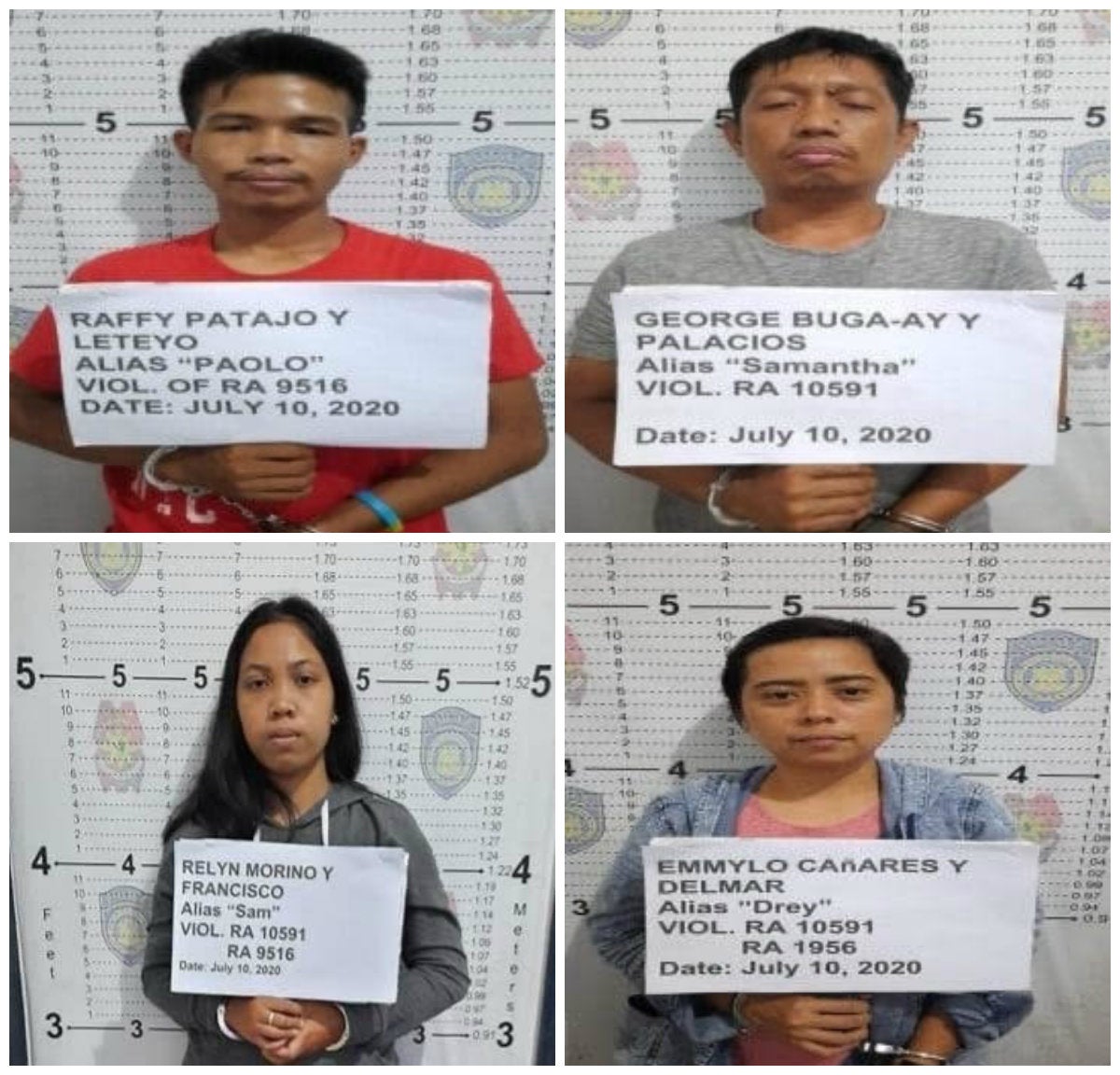 BACOLOD CITY — Four alleged officials of the communist insurgents were collared in Barangay Magballo, Kabankalan City, about 103 km south of here, according to military officials.

Based on the statement, Cañares, of San Fernando town, Cebu was said to be the secretary of the Second National Urban Center Party Committee (2NUCPC) of the New People’s Army (NPA).

Buga-ay, who is from Kabankalan, was allegedly the finance logistics officer of the Regional Strike Forces.

Recovered from their possession were firearms and explosives including a. 45 caliber pistol, a .38 caliber revolver loaded with five ammunition, four hand grenades; P24,000 in cash, cellular phones, and chargers, USBs, subversive documents and personal belongings, the Army said.

Lt. Col. Erwin Cariño, 15IB Commanding Officer, described the arrest as a “major setback” on the part of the NPA rebels operating on Negros Island.