Palawan hailed as ‘Best Island in the World’ in 2020 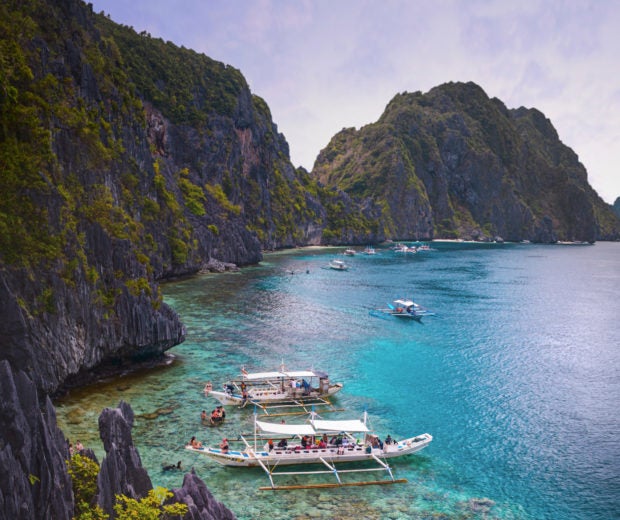 Palawan’s pristine beaches and gorgeous landscape once again earned the province a much-deserved recognition as the “Best Island in the World” by a renowned travel magazine for the fourth time.

Every year Travel + Leisure surveys its readers for its “World’s Best Awards” to get their take on the top cities, islands, spas, airlines and more, as per the magazine’s report last Wednesday, July 8. The travel readers rated these islands based on the quality of their beaches, activities, sights, natural attractions, food, the friendliness of the locals and the overall value of the island.

The magazine listed the top 25 islands, which represented six continents around the globe.

As to why Palawan emerged on top of the list, the island’s charm was highlighted in the report: “Though it’s difficult to reach from many parts of the world, once travelers get there they can dive in World War II wrecks, explore old-growth rain forests, and paddle one of the world’s longest subterranean rivers at Puerto Princesa.”

Boracay, another popular tourist destination in the country, made it to the 14th spot of the magazine’s “World’s Best Island” list. It is hailed as the fifth-best island in Asia this year as well.

Posted by Department of Tourism – Philippines on Thursday, July 9, 2020

According to the DOT, this is the third recognition that the Philippines has gotten since quarantine measures were put in place in various parts of the world due to the COVID-19 crisis.

American business magazine Forbes included the Philippines among the seven countries with the potential to be “a major tourist destination in a post-COVID world.” The Hidden Beach in El Nido, Palawan, was also hailed as one of the “30 Best Beaches in the World” by lifestyle travel magazine Condé Nast Traveler. Cha Lino /ra