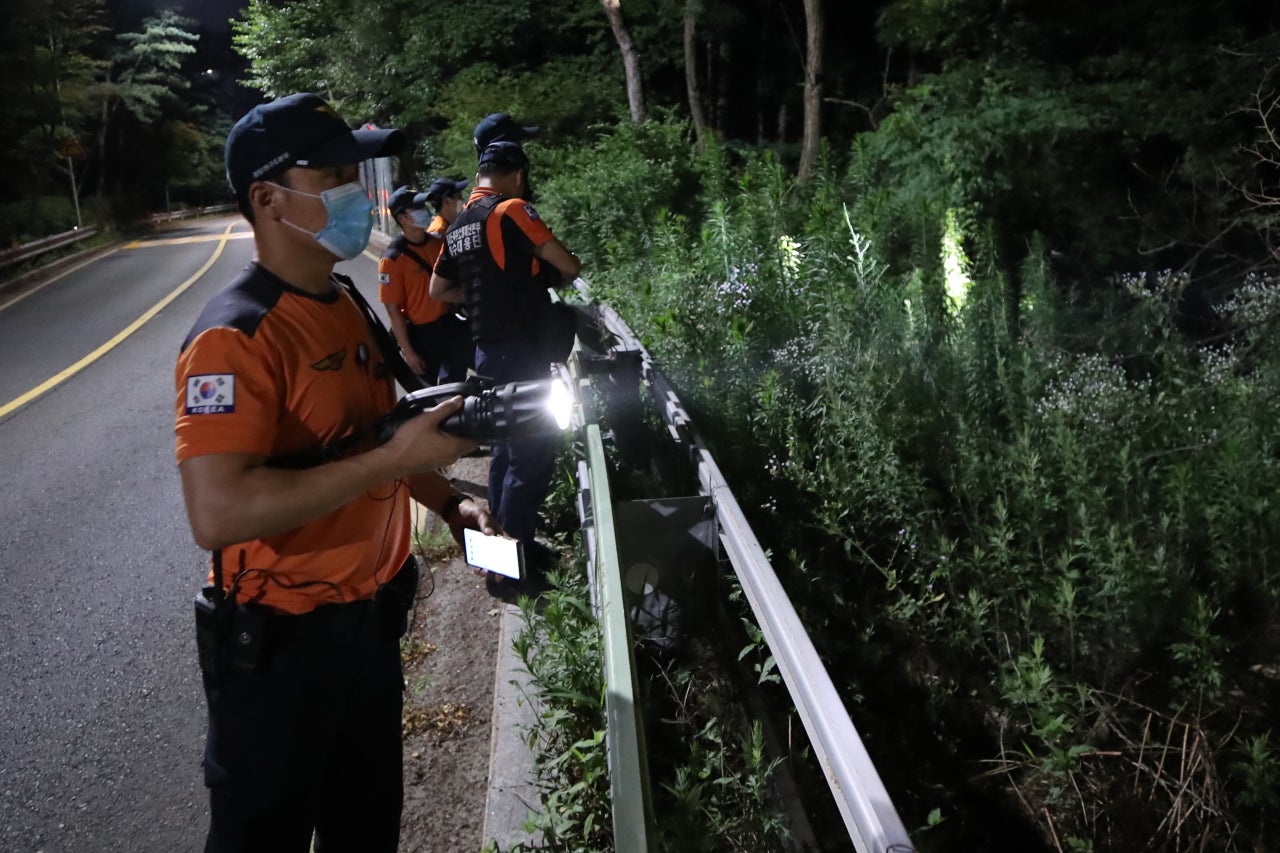 SEOUL — Seoul Mayor Park Won-soon was found dead on Friday, according to police, in what appears to be one of the country’s highest-profile suicides in recent history.

The body of Park, 64, was found at Mount Bukak, hours after he was reported missing.

The exact cause of his death remained under investigation.

Park’s daughter filed a police report at 5:17 p.m. that he “had left home four to five hours ago after leaving words like a will, with his phone currently off.”

More than 770 police officers, firetrucks and an ambulance were mobilized to track the whereabouts of Park, searching areas around his home and nearby the temple Gilsangsa in Seongbuk-dong in Seoul, where his cellphone signal was last detected.

The Seoul Metropolitan Government said the mayor did not come to work Thursday due to health reasons.

In a text message to reporters in the morning, the city government said all events and meetings that Park had been set to attend Thursday were called off for “unavoidable reasons.”

On Wednesday, Park made a public appearance while holding a press conference on the city’s “Green New Deal” that intends to cut carbon dioxide emissions while creating jobs.

According to local news reports, Park was recently facing allegations of sexual harassment.

A former secretary of Park filed a complaint against Park on Wednesday with the Seoul Metropolitan Police Agency for alleged sexual assaults.

She alleged that Park had made physical contact several times since she began to work with him in 2017. She submitted messages that she had exchanged with Park via the Telegram service to police as evidence.

According to her testimony, there have also been other victims sexually assaulted by the mayor.

Police had planned to call in Park and Seoul government officials for investigations into the case.

Park, elected mayor of the South Korea capital in 2011, was in his third and final term.

A member of the ruling Democratic Party of Korea, Park was regarded as a potential presidential candidate for the 2022 election.

A former human rights lawyer and a legendary civil rights campaigner, Park made a public appeal for human-centered policies and equality, such as making efforts to curb soaring housing prices in Seoul and strengthen welfare programs for the youth as well as the elderly.

Park is survived by his wife, a son and a daughter.