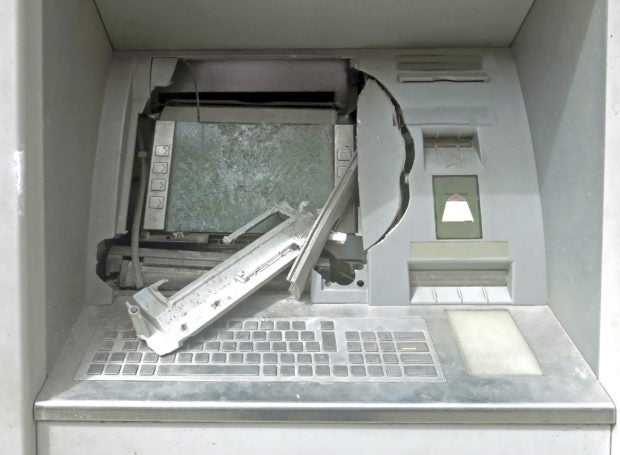 A farmer has found a broken ATM at the bottom of his pond while doing maintenance work on his land in Nebraska in the United States.

Wynn Hall found the machine on July 3 while draining the pond to clean it, as per CBS-affiliate KOLN last Monday, July 6. He uses the pond to pump water out of his fields.

Hall then noted that the machine was located at the deepest part of the pond, prompting him to wonder how it got there. He also explained that he initially thought it was a refrigerator or another household appliance.

He eventually realized it was an ATM after zooming in on it and snapping a photo. According to the report, pictures of the machine showed that it was broken apart and empty.

Following his discovery, Hall quickly contacted authorities. When they arrived at the scene, officers explained that the ATM was likely the same machine that was stolen recently.

However, after checking the machine, Hall stated that this was not the case.

“As we got it pulled out of here, they observed it and looked at it for numbers and they were pretty sure that wasn’t the one missing,” he told the news outlet. “They were baffled.”

Hall also believes that the ATM has not been in the water “for too long” since he did not drain it last year.

“This is by far the strangest and I was really shocked to see it in the bottom of the pond,” Hall was quoted as saying.

Meanwhile, ABC-affiliate KLKN reported that $5,000 (about P247,600) in cash was stolen from the machine before it was dumped into the pond. Investigators also said that the odd finding is part of a larger case involving several stolen ATMs across the said state. Ryan Arcadio /ra