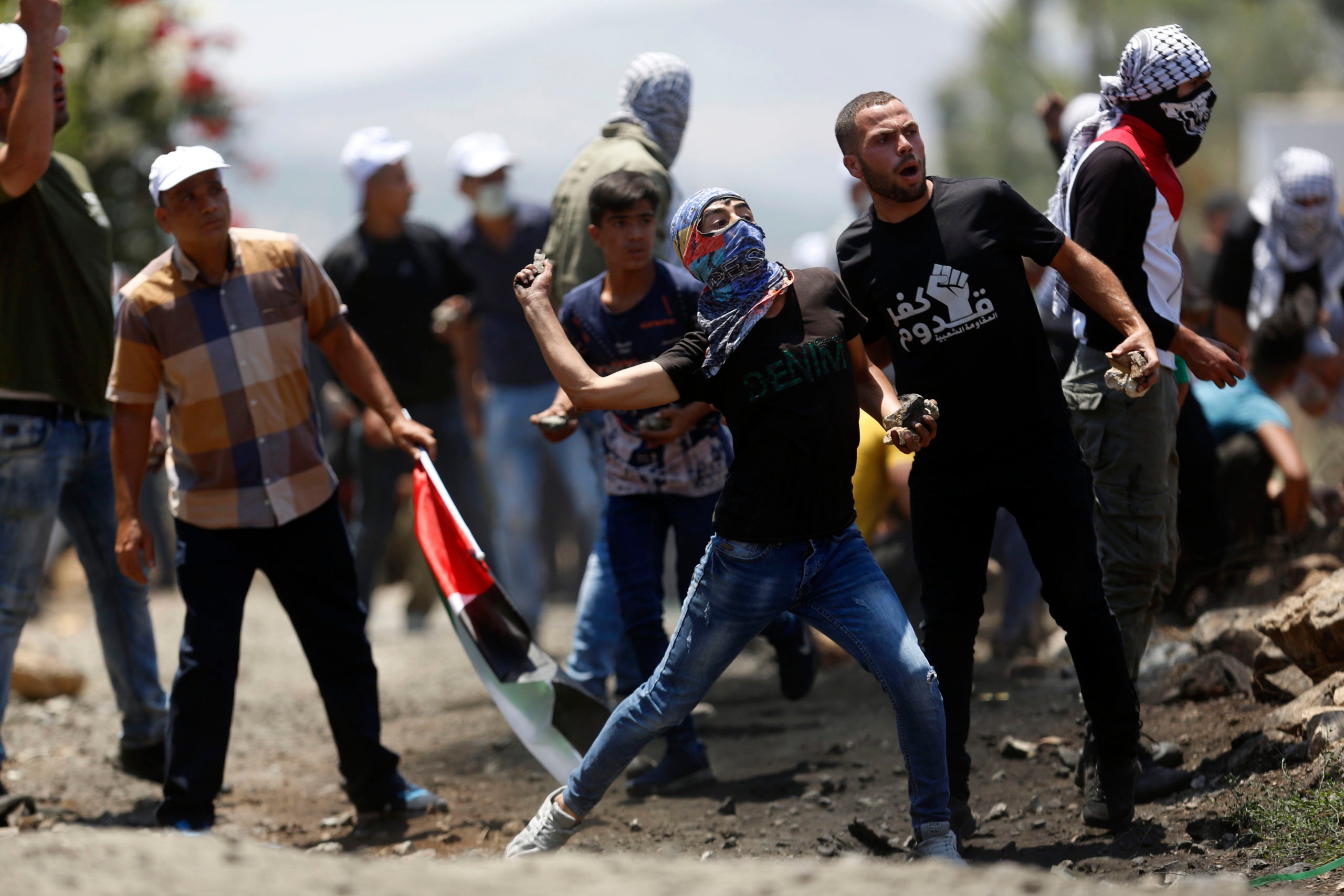 UNITED NATIONS  — A group of former world leaders urged European leaders on Friday to keep pressuring Israel against annexation of parts of the West Bank, warning against complacency after Israel made no move to take over the territory on July 1.

The Elders, founded by Nelson Mandela in 2007, said in letters to the leaders of France, Germany, Britain and the European Union that they should insist to Israel that annexation would have negative political and economic consequences for bilateral and regional relations.

But Israeli Cabinet minister Ofir Akunis said the annexation process had been delayed, telling Israel’s Army Radio station on Wednesday that officials were still working out the final details with their American counterparts. He said he expected the annexation to take place later in July.

The two-state solution, backed by the U.N. Security Council and the vast majority of the international community, envisions an independent Palestinian state in the entire West Bank — territory Israel captured from Jordan in 1967 — and Gaza, with agreed land swaps. The Palestinians want East Jerusalem as the capital of their state but the future of Jerusalem is considered a final status issue to be decided in Israeli-Palestinian negotiations.

The Trump administration’s peace plan, unveiled in January, envisions bringing some 30% of the West Bank under permanent Israeli control and gave a green light for Israel to annex that territory. The plan would establish a disjointed Palestinian state with limited autonomy in carved-up pockets of the remaining land. The Palestinians have vehemently rejected the plan as pro-Israeli.

The delay cast further uncertainty over whether Israel will ultimately follow through on the explosive annexation initiative, which has also drawn fierce international condemnations from some of Israel’s closest allies.

The United Nations, the EU and key Arab countries have all said annexation would violate international law and undermine the already diminished prospects of establishing a viable independent Palestinian state alongside Israel.

The Elders — led by former Irish President Mary Robinson with Mandela’s widow Graca Machel and former U.N. Secretary-General Ban Ki-moon as co-chairs — said annexation “is fundamentally contrary to the long-term interests of both the Israeli and the Palestinian peoples.”

They said annexation “will not dampen future Palestinian demands for rights and self-determination, but destroying hopes in a two-state compromise will increase the risks of future violence in one of the most combustible areas in the world.”

The Elders called on EU leaders to consider suspending the 27-nation’s Association Agreement with Israel if annexation goes ahead in any form. They also recalled the United Kingdom’s “historical and abiding responsibility” as the colonial power in pre-1948 Palestine.

The Elders’ appeal followed an appeal from British Prime Minister Boris Johnson to Israel to call off the annexation plan.

In a front-page article Wednesday in Yediot Ahronot, one of Israel’s largest newspapers, Johnson wrote that as a “passionate defender of Israel,” he was fearful that annexation will fail in the country’s objective of securing its borders, “and will be contrary to Israel’s own long-term interests.”

“I profoundly hope that annexation does not go ahead,” he said. “If it does, the UK will not recognize any changes to the 1967 lines, except those agreed between both parties.”

In addition to opposing annexation, the Elders reiterated their support for Israeli and Palestinian human rights defenders and civil society activists, saying their “voices need to be protected and amplified at this challenging time.”