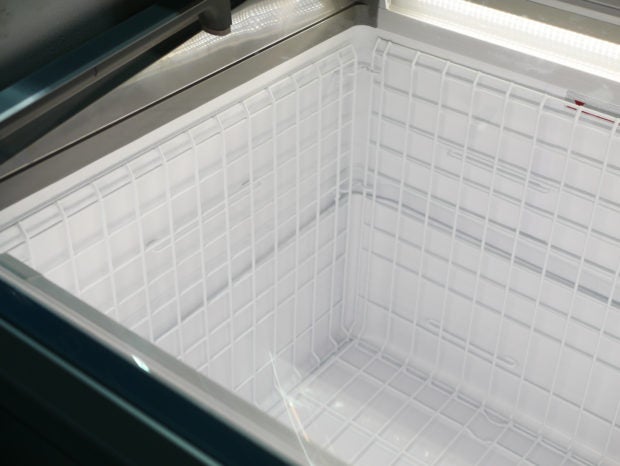 A Croatian woman was convicted and sentenced to 15 years in prison Tuesday for murdering her younger sister and hiding the body in a freezer.

A court in the town of Varazdin ruled that Smiljana Srnec killed her sister with at least five blows to the head in 2000 and concealed the body in a freezer at the family home in a village northeast of the capital of Zagreb. The body was discovered last year.

The sister, Jasmina Dominic, was reported missing in 2005 but last seen in 2000. The court said that Srnec had misled investigators, telling them her sister was abroad.

The defense argued there wasn’t enough evidence to prove Srnec was guilty. State broadcaster HRT reported that Srnec cried when the court handed down the verdict. It was not immediately clear whether she will appeal. RGA