Father strangles, suffocates his own twin kids before jumping off bridge 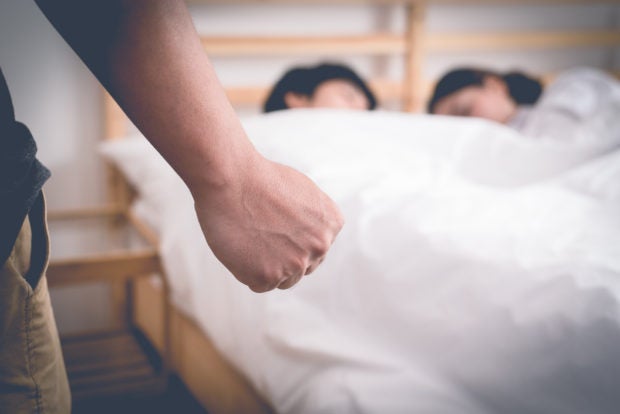 A man allegedly killed his twin children, aged 12 years old, before taking his own life by jumping off a bridge in Italy.

Before Mario Bressi took his life, he posted a photo of him and his kids stating that they will “always [be] together” via Instagram last Saturday, June 27. The 45-year-old man took his kids to a summer holiday and apparently killed them in an apartment, Corriere Della Sera reported on the same day. The body of the twins, Elena and Diego, were found by their mother, Daniela Fumagalli.

“[Con] i miei ragazzi (With my children),” he said. “Sempre insieme (always together)!”

Bressi was said to have messaged Fumagalli earlier, warning that she will never see their children again, as per report. Fumagalli is in the process of legally separating from Bressi. Fumagalli rushed to the holiday apartment and discovered the children’s bodies on Saturday morning.

The children died from suffocation and strangulation, according to the coroner’s findings. The authorities are also investigating if the twins were sedated before the murder. The father waited for his kids to fall asleep before he supposedly murdered them, the local newspaper reported on June 28.

Bressi, who is separated from Fumagalli, also sent a message to his wife stating, “You have destroyed a family,” according to The Sun last Monday, June 29. The couple had been suffering from marital problems for two years but the father reportedly never showed any violent behavior previously. Cha Lino/JB

The Philippine Department of Health has said that every case of suicide is a tragedy that can be avoided. Thus, people who feel that they may be suffering from mental health problems and need help may call Hopeline hotlines: