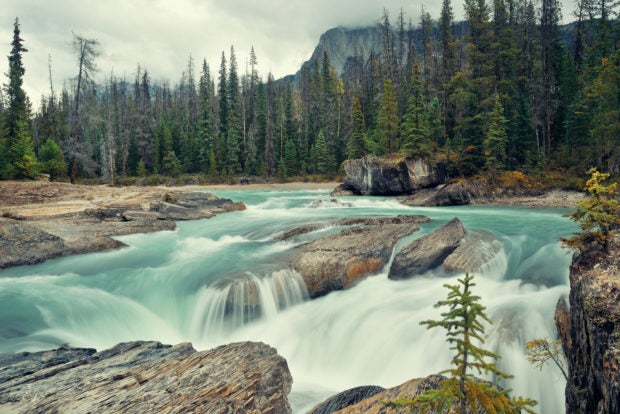 A homeless man rescued a teenage boy with autism from drowning after finding the latter stuck in a creek.

Bobby Mitchell was at Hawthorne Park in Oregon, United States when he heard the boy’s screams on June 25, as per CBS-affiliate KTVL today, June 29. Mitchell quickly followed the sound of the teenager’s voice and found him stuck in a nearby creek.

“I don’t know how he got where he was at, but I heard him scream and I hopped the fence to see where he was,” Mitchell was quoted as saying. “He was in a tight spot, but I got to him,”

The boy later told Mitchell that he got stuck in the creek after trying to swim in it. The teenager was trapped in an area with debris which made it impossible to swim through.

After eventually pulling the boy out of the water, Mitchell called 911, as per report. He also called Melissa Mayne, the founder of a local nonprofit organization and who happened to know the teenager, to bring clothes for the boy who was already panicking.

“That was the hard part, getting him to calm down,” Mitchell recalled.

Following the incident, the boy was examined by paramedics and was eventually allowed to return home. Mayne pointed out that if Mitchell had not helped the teenager, the latter could have drowned.

“I am so thankful he heard him screaming and risked his own life by jumping in the creek at night. If he didn’t do what he did, it could’ve been a whole different outcome,” she stated in the report.

Meanwhile, Mitchell simply said that it was “just another day” at the park and that he would do it again for anyone else in need. Ryan Arcadio/JB