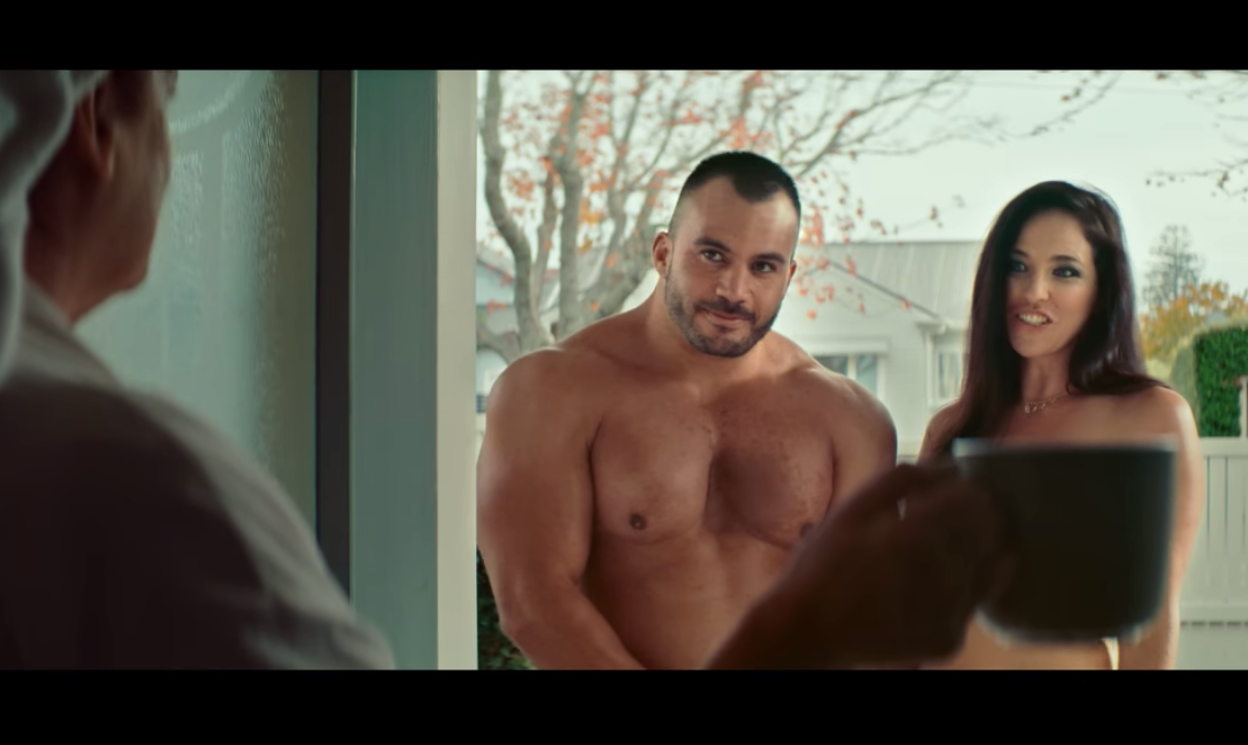 The Keep It Real Online video shows two naked actors being greeted by the child’s mother before the youngster wanders into the hallway with a laptop and reacts in shock at the sight of the pair.

A New Zealand government spokeswoman said the advert was part of a wider campaign to help parents deal with online dangers including grooming, bullying and pornography.

The video has reached millions of viewers since launching about 10 days ago, she told AFP.

“The response to the campaign has been overwhelming,” the spokeswoman said.

“In the first week and a half of the campaign, the ads have been viewed online a total of 11 million times.”

“In the case of the pornography ad, it draws attention to the fact that many young people learn about sex from pornography,” the spokeswoman said.

“It can be upsetting for younger kids and sends poor messages about consent, body image and sex to teens.”

The campaign is due to run until the end of July.