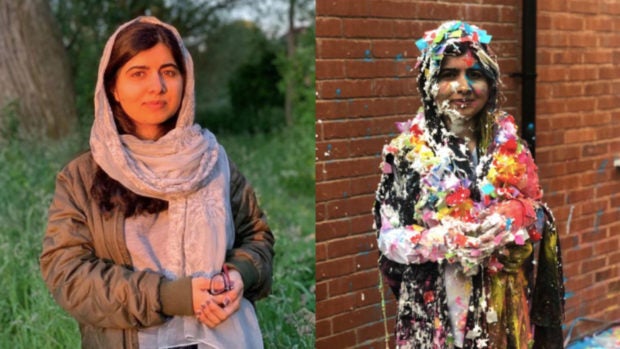 Pakistani activist Malala Yousafzai recently finished her philosophy, politics and economics degree at the University of Oxford in the United Kingdom.

The 22-year-old Yousafzai expressed her joy and gratitude after finishing her undergraduate studies, on her Instagram post today, June 19. Yousafzai, who is the youngest recipient of the Nobel Peace Prize, said that she did not know “what’s ahead” of her in the future.

“For now, it will be Netflix, reading and sleep,” she said.

Yousafzai appeared to be covered in cake frosting after her graduation celebration with her family.

Hard to express my joy and gratitude right now as I completed my Philosophy, Politics and Economics degree at Oxford. I don’t know what’s ahead. For now, it will be Netflix, reading and sleep. 😴

Much like her fellow fresh graduates, Yousafzai declared that she is “currently unemployed” and “[needs] new shows to watch,” as seen on her Instagram Stories. 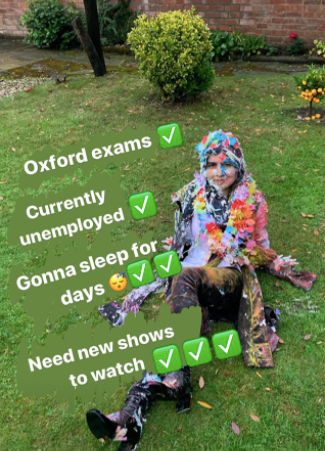 Yousafzai gained international recognition for taking up the cause of women’s and children’s rights to education. The young activist was shot in the head by the Taliban during a protest and survived. She then wrote a highly acclaimed autobiography titled “I Am Malala: The Story of the Girl Who Stood Up for Education and was Shot by the Taliban.”

At the age of 17, Yousafzai became the youngest person to receive a Nobel Peace Prize in 2014. She and Indian rights activist Kailash Satyarthi were co-recipients of the accolade. The Pakistani activist is also the co-founder of the non-profit organization Malala Fund, with her father Ziauddin Yousafzai. The organization helps young women gain access to education.  /ra

Read Next
Congress at work, says Cayetano of rising tension over ABS-CBN issue
EDITORS' PICK
A gem of a residence in the new normal
Water remains our saving grace right now
Health workers from other regions eyed as ‘substitute’ for NCR frontliners
Smart 5G goes live
PNP: Checkpoints back in MECQ areas
MECQ guidelines in infographics
MOST READ
MECQ guidelines in infographics
MECQ in NCR, other areas: Mass transportation suspended, quarantine pass required anew
Doctors group to Duterte: ‘There was never a call for a revolt’
Want higher pay? Join the police force, Duterte tells nurses
Don't miss out on the latest news and information.