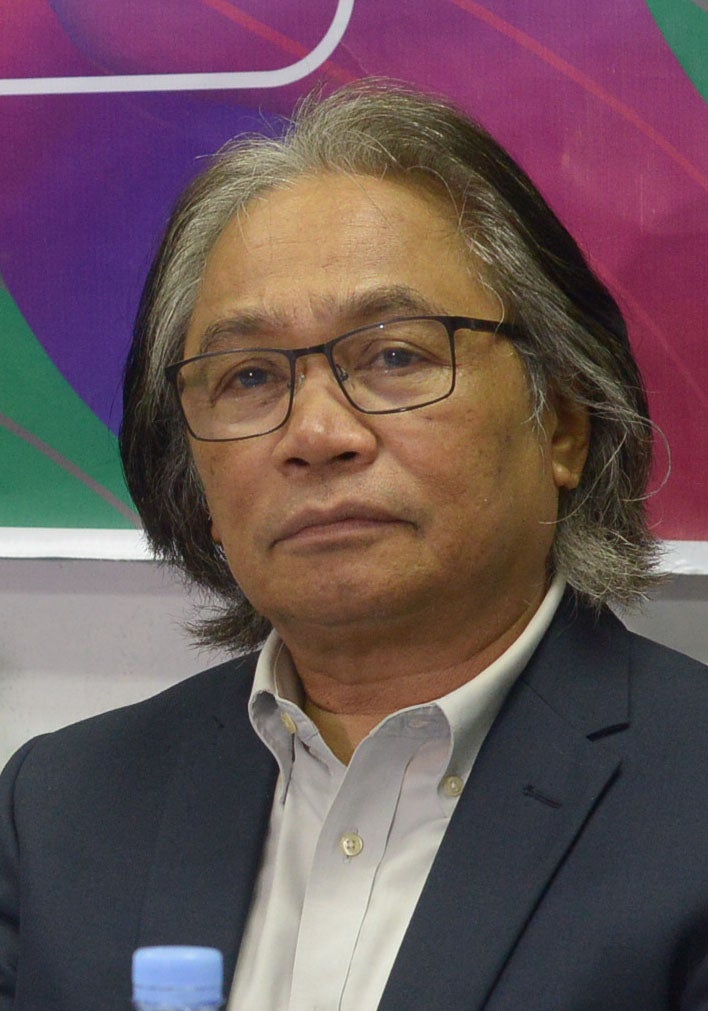 But colleagues of Dr. Leopoldo Vega, erstwhile SPMC chief, don’t mind losing him to the Department of Health (DOH) where, they think, his talents can bring greater good for the people.

Last week, President Rodrigo Duterte appointed Vega as health undersecretary. This was when Duterte threatened to fire DOH officials for failing to quickly release the benefits due health workers who contracted the new coronavirus disease (COVID-19) while at work.

Dr. Ricardo Audan, who is acting SPMC head, said Vega’s leadership at the SPMC “has been recognized because he has helped not just the Davao Region but the entire Mindanao” in the fight against COVID-19.

Virus fightAudan said Vega was “the right man for the post. He is a visionary and a planner.”

As early as March, Vega has prepared the SPMC to accept COVID-19 cases, working alongside with the Davao City government, which put up isolation centers for patients with mild symptoms.

These preparations served SPMC and the local government well when the cases in the city surged in late March.

“COVID-19 [was] really a big challenge especially for the health workers, but with Vega’s leadership, everything [was] in control,” Audan noted. “He has what it takes to be a genuine and hands-on leader.”

Vega earned his medical degree from the University of the East Ramon Magsaysay Memorial Medical Center. He had his surgery training at the Davao Medical Center from 1981 to 1985. He also had training on thoracic and cardiovascular surgery at the Philippine Heart Center.

Vega has a master’s degree in business administration with specialization on hospital management. He used to chair Medical Mission Group Health and Hospital Services Cooperative, the first medical cooperative in the country that was organized in 1981 in Davao City. —WITH A REPORT FROM ORLANDO DINOY