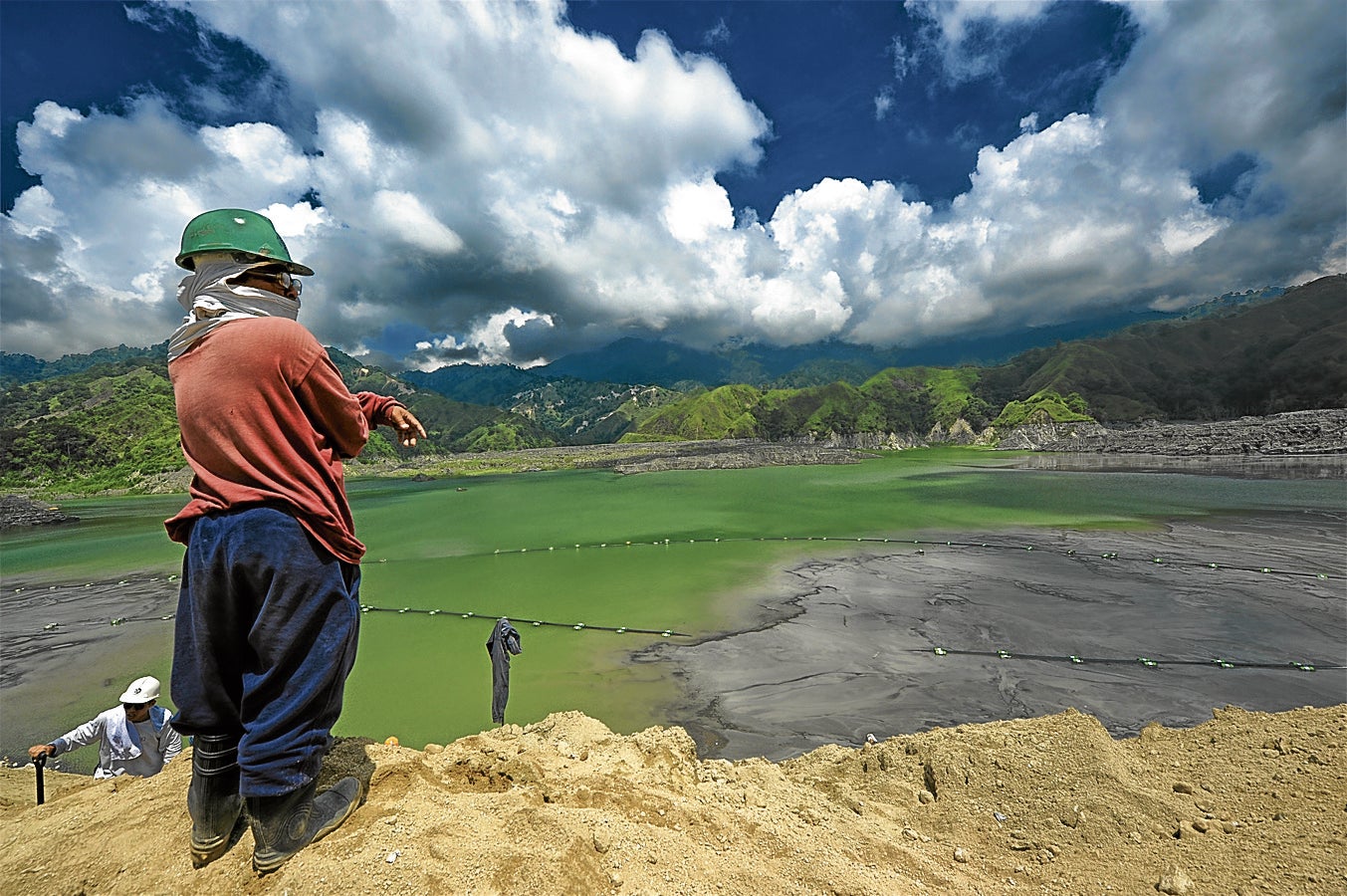 STEADY The Padcal gold operations of Philex Mining Corp. were unhampered during the Luzon lockdown that froze all industries, including several mines in Benguet. One of the country’s oldest mine projects, the Philex Padcal mine was upgraded in 2013, as shown in this photo. —EV ESPIRITU

BAGUIO CITY—The country’s oldest mines, which operate in Benguet province, lost almost P300 million in revenues and investments when Luzon was forced to lock down due to the new coronavirus disease (COVID-19) pandemic, officials of the Department of Environment and Natural Resources here said on Wednesday.

Of four mining projects, only Philex Mining Corp. continued processing gold and copper ore when most industries were shuttered following the enhanced community quarantine in Luzon in March, Fay Apil, Cordillera director of the Mines and Geosciences Bureau (MGB), told the Inquirer.

Apil said Philex enforced a total lockdown preventing anyone from entering or exiting its Padcal mine. Philex was established in 1955.

Managers at the Pacdal mine instituted local quarantine rules to prevent the transmission of COVID-19 while workers continued with their tasks, she said.

These projects were those of the Itogon-Suyoc Resources Inc. (Isri), Lepanto Consolidated Mining Co. (LCMC) and Benguet Corp., the oldest mine established in 1907.

Their combined losses of P278.8 million included the impact of the shutdown on community and environmental protection programs as well as other obligations to their host governments, MGB data showed.

A total of 1,915 miners of Benguet Corp.’s Acupan project were affected by the lockdown while 214 Isri workers lost their jobs, according to the MGB.

The Acupan miners were hired by Benguet Corp. contractors, which had a sharing deal with the company for ore they were able to extract, Apil said.Staying afloat

The Baguio government is also faced with retrenchments at the Baguio City Economic Zone (BCEZ).

Mayor Benjamin Magalong said a top manufacturer at the BCEZ was retrenching 508 workers to remain afloat following the lockdown. The manufacturer, one of the top three performing companies globally, “broke the record last year by reaching 2 million production hours.” Its employees were given huge benefits in December last year.

“Then came COVID-19, so two weeks ago their manager informed me that he was forced to retrench 508 workers,” Magalong said at a separate news briefing.

He said most business process outsourcing companies, which operated during the quarantine, could take some of the retrenched workers.

“The quarantine set them back by 10 years, and it will take them another two years before they can slowly pick up again,” he said of companies operating at the BCEZ.

This year, the Philippine Economic Zone Authority, which manages the ecozone here, paid the city government P60 million, which is below the average P200 million it received from ecozone proceeds. —VINCENT CABREZA