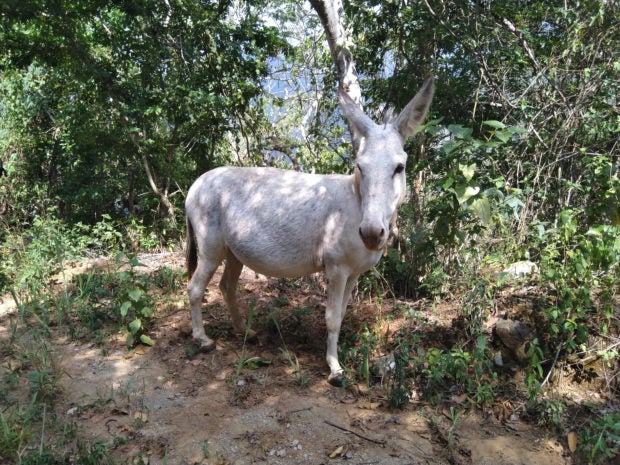 Police arrested a donkey along with eight other suspects for allegedly being involved in gambling in Pakistan last Saturday, June 6.

The animal and the group were taken into custody in the city of Rahim Yar Khan, as per Samaa TV on the same day. A station house officer explained that the donkey was also arrested since its name was included in the first information report (FIR) with the other suspects.

The FIR is a “written document prepared by the police when they receive information about the commission of a cognizable [offense],” according to the Centre for Peace and Development Initiatives in the said country.

Following the arrest, authorities also confiscated 120,000 Pakistan rupees (about $730 or P36,500) in cash from the alleged gamblers. The suspects claimed they were using the amount to bet on a donkey race. Meanwhile, the donkey has since been tied up outside the police station.

The accused and the animal were arrested on the basis of “prevention of gambling ordinance” in the said area, The Indian Express reported yesterday, June 9.

The unusual incident follows a case of a pigeon being detained by police in India after it was suspected of being a spy for Pakistan last month. The bird was captured by residents in the Manyari village near the international border that separates Indian- and Pakistan-controlled areas in Kashmir. It was also seen with a ring tagged to its foot that featured some numbers and letters. Ryan Arcadio/JB