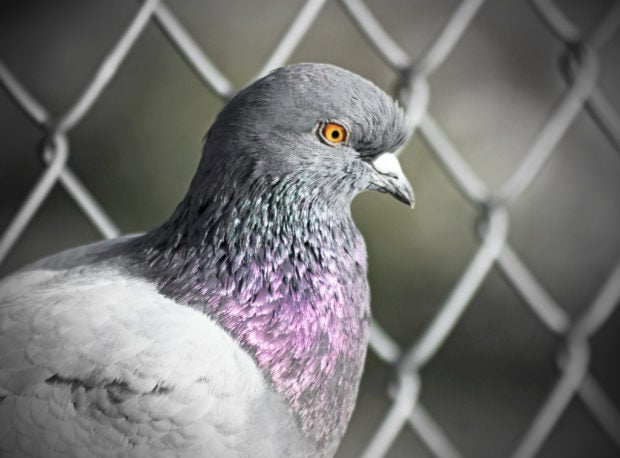 A pigeon suspected of being trained as a spy by Pakistan has been detained in India after it was seen wearing a “coded ring.”

The bird was captured by residents in Manyari village near the international border that separates Indian- and Pakistan-controlled areas in Kashmir last Sunday, May 24.

The bird, which was painted pink, was believed to have flown across the border from the Pakistan-controlled side, Times of India reported on May 25.

The senior superintendent of police in Kathua, a town in Kashmir, also pointed out that they found “a ring tagged to its foot on which some numbers are written.”

The officer later added that they have already begun an investigation into the incident. Meanwhile, another police source told the publication that the ring attached to the pigeon had “alphabets and numbers” written on it.

While many birds fly across international borders during migration, the source stressed that “a coded ring tagged to the captured pigeon’s body is a cause for concern as migratory birds don’t have such rings.”

However, this is not the first time a pigeon has been found near the said border. In June 2018, a pigeon with markings on its body that were partly written in Urdu, Pakistan’s national language, was spotted in another village near the border.

Aside from pigeons, balloons have also been seen floating across the partition. As per report, balloons and pigeons carrying confusing messages is a form of “psychological operation” that is carried out by Pakistan in villages along the border. Ryan Arcadio /ra