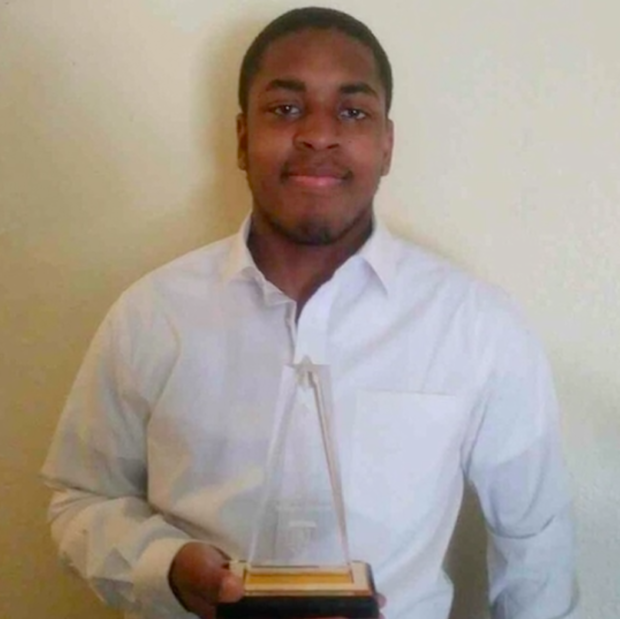 A homeless African American teen defied all odds and finished high school as the top student of his class in the United States.

Martin Folsom graduated as the valedictorian of A. Philip Randolph Career Academy, despite living in homeless shelters with his mom, CBS-affiliate WJAX-TV reported last Thursday, May 28.

Folsom and his mom have been dealing with homelessness since he was a child. The student was also staying in shelters throughout his four years in high school.

Despite being unable to march for his graduation due to the COVID-19 pandemic, Folsom’s joy for his achievement could not be taken away from him.

“It means a lot,” he was quoted as saying. “It kind of gave me as sense [that] all I’ve done and accomplished was worth it.”

The valedictorian also credited his mother for being supportive of his endeavors.

Folsom plans to study accounting and finance at Valdosta State University for college, according to Duval School’s video on Vimeo, May 20. The student also served as class president from his freshman through senior year.

In the future, the valedictorian hopes to work for the Federal Bureau of Investigation, Fox-owned WITI reported on May 30. Cha Lino/JB