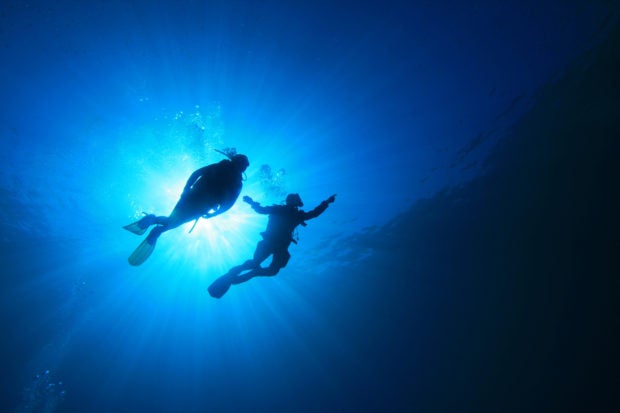 A teenager rescued a man from drowning while scuba diving for the first time without an instructor last Thursday, May 28.

The 17-year-old met Fletchall when he visited the shop of his old diving instructor Jose to look for a job, as per a previous report on May 29.

“When I showed up Jose was talking to a guy who wanted to scuba dive, he was in town for the day and wanted to go alone, but Jose insisted that he goes with a buddy or a partner,” Grosvenor was quoted as saying.

Since Jose could not leave his shop, the teenager offered to accompany the man on his dive.

The two were already in 30 feet of water when Fletchall suffered a seizure caused by a medical condition. Grosvenor then quickly filled up his buoyancy control device and floated up to the water’s surface.

According to the report, he eventually made it near the lake’s dock with Fletchall in tow after paddling “at least a hundred yards.”

Grosvenor then yelled for help and a woman on the dock contacted 911. Meanwhile, a construction crew that was working on a house that Grosvenor approached helped pull Fletchall back onto the dock.

“And once the ambulance arrived he had a slight pulse and he was starting to breathe slightly,” he said in the report. “Otherwise he probably would have drowned.”

Fletchall, who resides in Missouri, was then brought to a health care center before being transported to a hospital. He has since recovered and has been discharged from the hospital.

Following his rescue, Fletchall gave Grosvenor a charm he carried with him on his dives along with some new scuba gear on May 30, just in time for the teenager’s birthday the day after.

Grosvenor became a certified diver last November. The report also stated that Fletchall is one certification away from being a master diver. Ryan Arcadio/NVG