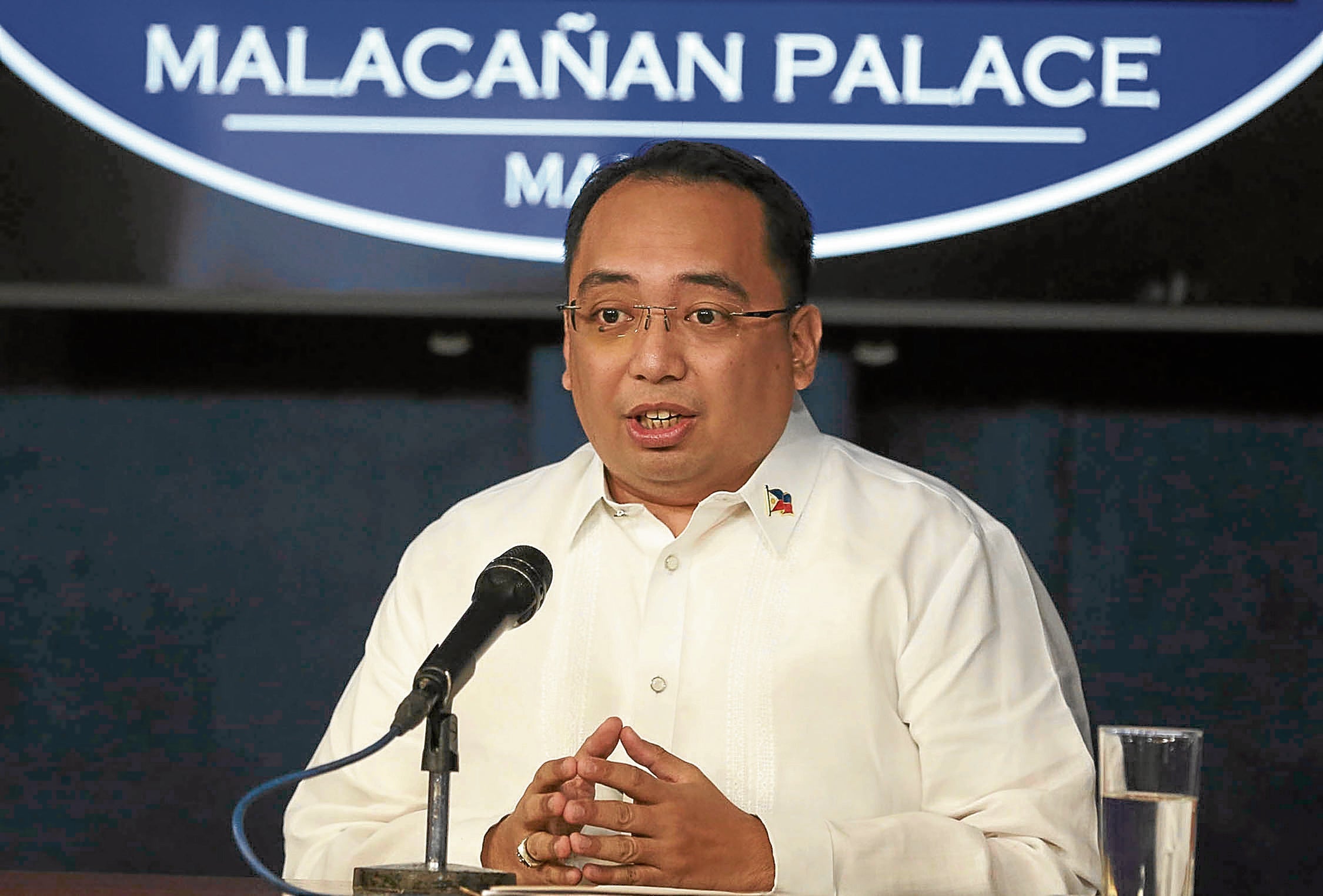 On the eve of the third anniversary of the Marawi siege, President Rodrigo Duterte announced the sacking of an official of the Office of Civil Defense (OCD) who earlier served as spokesperson for the Marawi rehabilitation efforts.

“The Palace confirms that OCD Assistant Secretary Kristoffer James Purisima has been relieved from his post effective immediately due to loss of trust and confidence,” said presidential spokesperson Harry Roque on Friday.

Roque did not state the circumstances behind the relief of Purisima, who served as spokesperson of Joint Task Force Bangon Marawi prior to his appointment as OCD deputy administrator.

In an interview over GMA-7’s “Unang Hirit,” Roque said Purisima’s office was at the helm of the distribution of relief during calamities and in the response to the new coronavirus pandemic.

Roque said that even with the President’s decision to sack Purisima, the OCD’s operations would continue with Undersecretary Ricardo Jalad as OCD administrator.