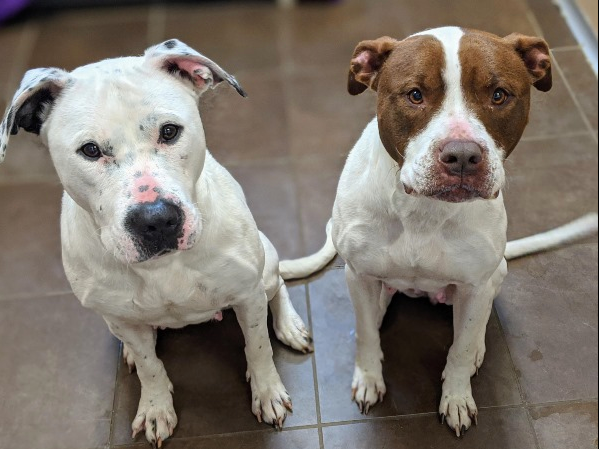 A man was arrested for allegedly abandoning his two dogs in his apartment which led to the canines’ untimely deaths in the United States.

The animal rescue group said that when Goodburn was filing for adoption, the man showed no sign that the two animals will not be taken good care of.

“Goodburn completed the adoption counseling process, signed the adoption contract committing to the high standards of care we expect from all of our adopters, and paid an adoption fee,” it stated. “At no point were there any indicators during the adoption process that Nori and Brie would not be safe.”

However, this week, ARL Animal Services got a call concerning Goodburn. Its officers discovered the two dogs dead in his apartment.

ARL mourns for the two dogs, describing them as “incredibly sweet girls who loved belly rubs, toys, and especially people.”

“[These] pets are so much more than just a number to us: [they’re] part of our extended ARL family,” ARL said. The group has adopted 2,614 pets since the beginning of the year.

“We love them deeply, care for them diligently, and take great care in ensuring they go to great homes,” the animal rescue group added. “We will continue to work with law enforcement to hold Goodburn accountable and will be pursuing civil action for his violation of our adoption contract.”

HEARTBREAKING NEWS: In March, David Goodburn (pictured) adopted 2 Bonded Buddy dogs from the ARL, promising to give them…

Posted by Animal Rescue League of Iowa on Wednesday, May 20, 2020

According to the criminal complaint, Goodburn has not checked on the dogs since around the time of their adoption. There was also no food and water found anywhere in the apartment. Cha Lino/JB

LOOK: Animal shelter emptied after every pet gets adopted amid COVID-19