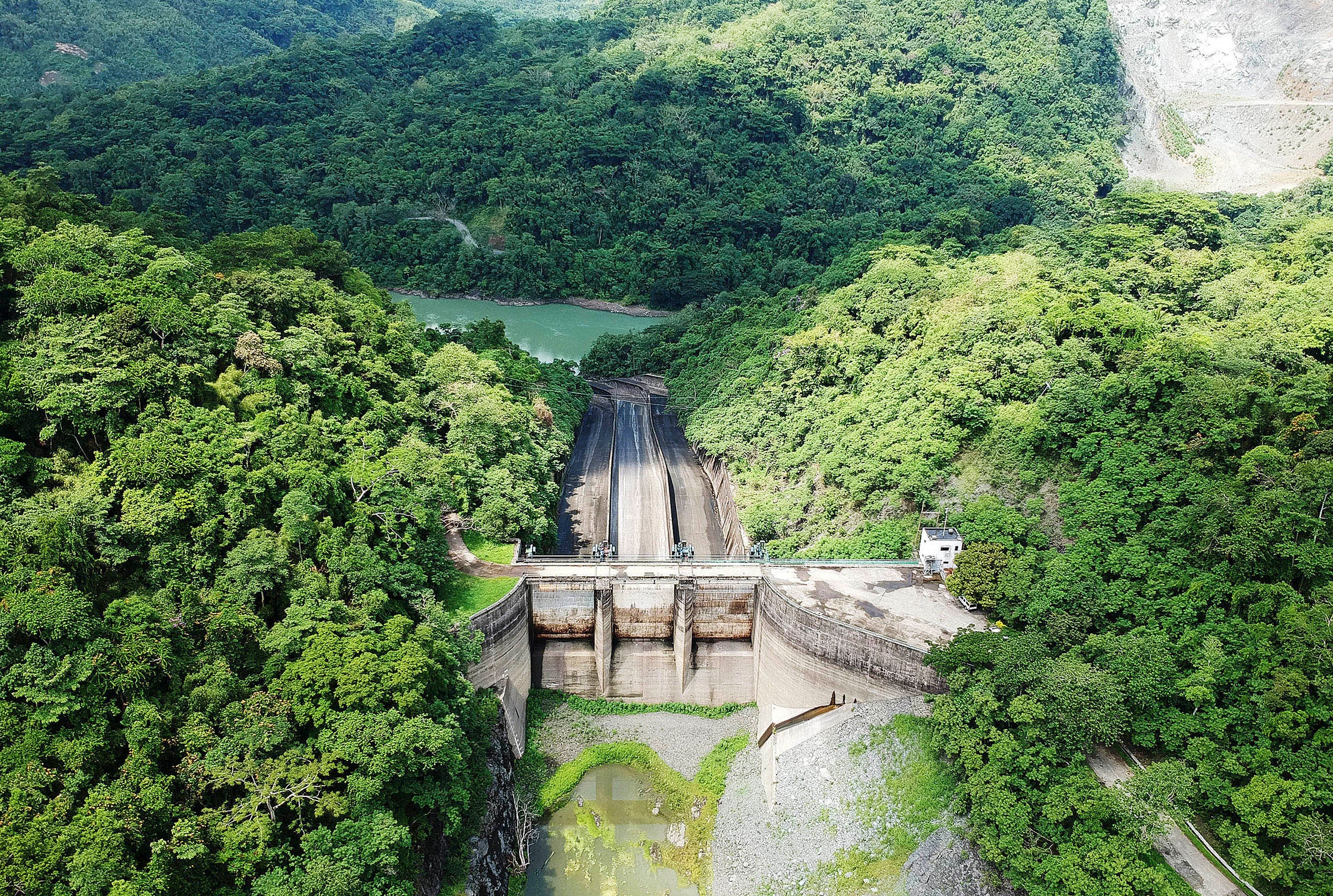 NO RUSHING WATER The water level in Angat Dam is dropping again just like what happened when this photo was taken in June 2019, when the dam spillway in Norzagaray town, Bulacan province, remained silent as its level continued to dip. —GRIG C. MONTEGRANDE

CITY OF MALOLOS—The water level at Angat Dam dropped below 190 meters above sea level (masl) due to the extreme summer heat and the prolonged absence of rain.

The dam supplies 97 percent of Metro Manila’s drinking water. Its reservoir water began to recede on May 3 when it reached 189.92 masl.

Water supply for farmers in northern areas in Bulacan and Pampanga has been cut since April 30. About 21,000 hectares of farmland in 17 Bulacan towns and four towns in Pampanga rely on Angat Dam for irrigation water.

Water was released to southern farms to unclog waterways and canals in Bulacan, Robles said. Early this year, farms did not get any water when the National Water Resources Board prioritized supply for Metro Manila.

In Isabela province, the elevation in Magat Dam in Ramon town was at 170.27 masl on Friday, which was .03 m lower than the previous day, according to Carlo Ablan, NIA Magat flood forecasting section chief. Magat Dam’s spilling level is at 193 masl.

The level at the Pantabangan Dam in Nueva Ecija province remained at 184.72 masl for two days, based on the monitoring of the Philippine Atmospheric, Geophysical and Astronomical Services Administration on Friday. —CARMELA REYES-ESTROPE, VILLAMOR VISAYA JR. AND ARMAND GALANG