Aquino: Late DOT chief ‘did ‍so much with so little’ 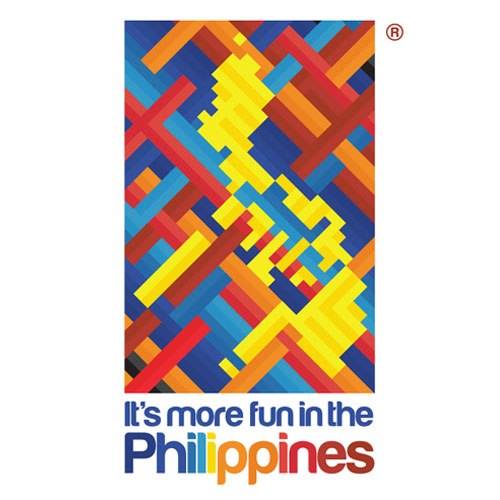 He may be best known for the iconic “It’s more fun in the Philippines” series of ads that boosted Philippine tourism with cheeky humor, but former Tourism Secretary Ramon “Mon” Jimenez Jr. had also been a unifying voice under his administration, recalled former President Benigno Aquino III.

Jimenez was “instrumental in crafting the message of his government,” Aquino said in his tribute to the former advertising executive who died at 64 on April 27. “He helped unify the majority of our people toward achieving the successes that we could be proud of as a nation,” Aquino said in a statement.

To the surprise of those present, the pitch was presented using a “short video that was entertaining with its catchy music, but was [also] informative and very worthwhile.”

“It fulfilled our need to promote the Philippines with a very limited budget yet would have a significant appeal to the target market that we were trying to reach. That meeting ended with all of us so energized as we were convinced that we had a winning campaign,” Aquino recalled.

The campaign proved effective, as tourism figures would show. During Jimenez’s first year as Department of Tourism (DOT) chief, the number of domestic tourists jumped to 37.5 million, 2 million more than the original target of 35.5 million, Aquino said.“Domestic tourism receipts more than doubled from P713.8 billion in 2010 to P1.5 trillion at the end of our term,” he added.International arrivals also grew at an annual average of 8.8 percent, from 3.52 million tourists in 2010 to 5.36 million in 2015. International tourism receipts swelled from P135.5 billion in 2010 to P274.6 billion in 2015.

“Might I note that for every foreign tourist coming to our shores, that resulted in one job created for the Filipino? Such contributed to the growth of local industry and the economy, empowering those in the sectors positively affected to take hold of their own destinies,” Aquino said.

“As tourism chief, Mon achieved so much without ever complaining about the lack of hotels, facilities, airports and infrastructure. He instead made do with what we had, and the results speak for themselves,” he added.

But while he was “saddened” by the loss of such a sterling man, the former president noted that “upon reflection on his life that was truly well-lived—a life where he gave generously to the betterment of his fellowmen—can we begrudge him for being in a better state now, back in the company of his beloved Abby?” Aquino said, referring to Jimenez’s deceased wife.