Woman arrested after breaking into house, defecating on floor twice 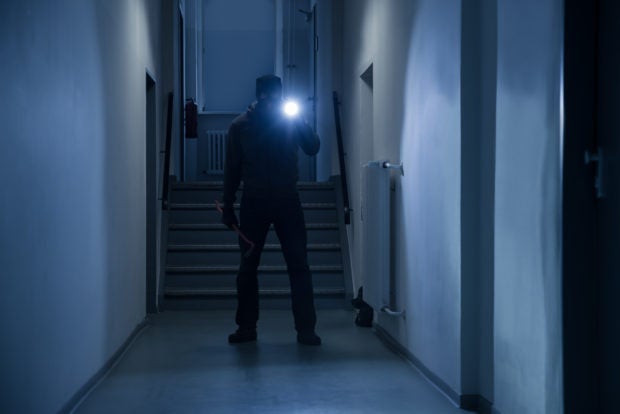 In an odd case of home invasion, a woman has been charged after breaking into a house in Perth, Australia and dropping a trail of feces before jumping the fence.

The 43-year-old woman, name withheld, allegedly defecated twice at the residence last Sunday night, March 22, as per The Sunday Times the next day.

After the homeowner checked on his kitchen when he heard the refrigerator door close, he was greeted with “a pile of human feces” on the floor, according to acting senior sergeant Dave Tobi. He then went to the garage only to find another pile.

The homeowner then confronted the woman, who was standing nearby at the time, as per report. The suspect immediately tried to escape.

The woman was caught by authorities shortly after the incident and has been charged with aggravated burglary and stealing. Ian Biong/JB