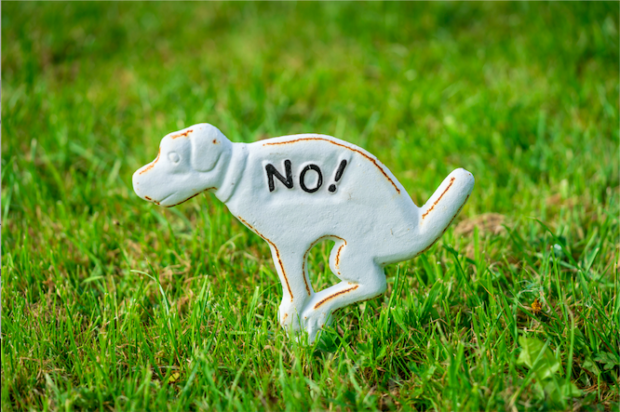 A high school teacher has been caught by authorities for taking a dump almost every day in a public park in Wisconsin, United States, something which officials believe has been going on for two years.

English teacher Jeffrey Churchwell, 60, has been defecating on and outside of buildings in Natureland Park in the town of Whitewater since 2017, police reports stated as per local paper The Janesville Gazette on Jan. 1.

Police say a sheriff’s deputy responded to the pooping complaint by one Brent Brooks last October 2019. Brooks reported that a man had been defecating in the park and leaving used toilet paper behind.

The complainant claimed that the culprit did the act up to five days a week, and sometimes even several times each day.

Churchwell has been charged for disorderly conduct and agreed to pay a $365 (over $18,600) fine, and another $5,705 (about P292,000) in restitution to the Public Works Department, which has been cleaning up after him.

The cleaners occasionally had to pressure wash the stains from buildings, while the walls sometimes had to be repainted, as per report. On why he did such things, Churchwell said he was “being an idiot,” and said it was because of “stupidity.”

“I’m so disappointed in myself. I have the great opportunity to teach ‘Political Rhetoric.’ … In this class, I stress the importance of involved citizenship,” he was quoted as saying in an email to the police. “And then there I am being a lousy citizen of Walworth County. My hypocrisy now sickens me.”

The high school teacher then went on to explain that he allowed his “thrill-seeking, self-indulgent pride and ego” get the best of him.

“For that, I am truly ashamed. If the thousand students who—for some reason—respect me and my efforts here … were to discover this flaw?? Well, it wouldn’t be good,” he added.

The high school teacher, who has been working at the Milton School District since 1990, has since applied for retirement, which is set to take effect on Jan. 16. Ian Biong/JB