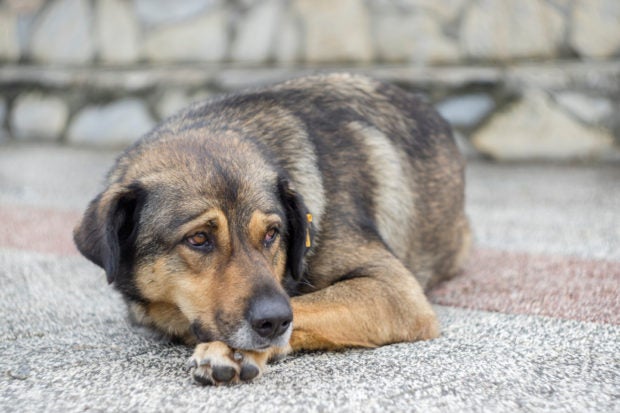 The management of a neighborhood in China drew flak after it offered a cash reward of 200 yuan ($28, around P1,400) for killing “stray” dogs last week.

The announcement was issued to residents of the Wanjiang community in Dongguan, Guangdong, as per Kankanews.com via South China Morning Post yesterday, March 15.

The management introduced the incentive in response to complaints about irresponsible dog owners within the neighborhood. The notice also specified that any dog seen with no leash in the community will be classified as a stray.

People who kill these “stray” dogs are then entitled to the said cash reward after a security guard verifies the animal’s death, as per report. Along with the memo on the canines, the notice also stated that owners need a license for their pets, must keep them on leashes and clean up after them in public spaces.

Residents did not agree with the measure, saying that it is a “barbaric rule.” Meanwhile, another said it would lead their children to believe that they should not love animals.

One tenant, with the last name Zhang, stated that his pet husky had gone missing about a week and was worried it may have already been killed in light of the notice. According to the report, he has informed the police of his situation.

However, an official from the neighborhood, surnamed Long, clarified that the memo was only intended to make the residents more responsible pet owners.

Following the complaints from the residents, the announcement has since been withdrawn. The report stated that it is set to be reworded before it is released again to the community. Ryan Arcadio/JB