Man shot in head drives self to hospital | Inquirer News

Man shot in head drives self to hospital 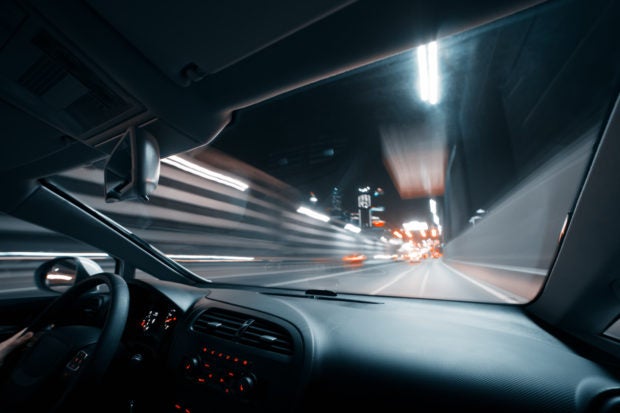 A 28-year-old man managed to drive himself to a hospital after he was shot in the head last Sunday, March 8.

The man, whose name was withheld in the report, was driving his car around midnight in Chicago, USA, when a bullet hit his head, as per ABC-affiliate WLS-TV on the same day.

Despite suffering from a gunshot wound in his head, the man was still able to drive himself to a nearby hospital to seek treatment. He was reported to be in serious condition.

The man could not tell authorities where exactly the shooting happened, but police believed it took place about a mile away from the medical center.

It was unclear if the attack was accidental or not. According to the report, no one was in custody and detectives were investigating the incident.

The assault came at the heels of shootings across Chicago over the weekend, as per NBC-affiliate WMAQ. One person died, while 13 were left injured due to the attacks. Ryan Arcadio /ra