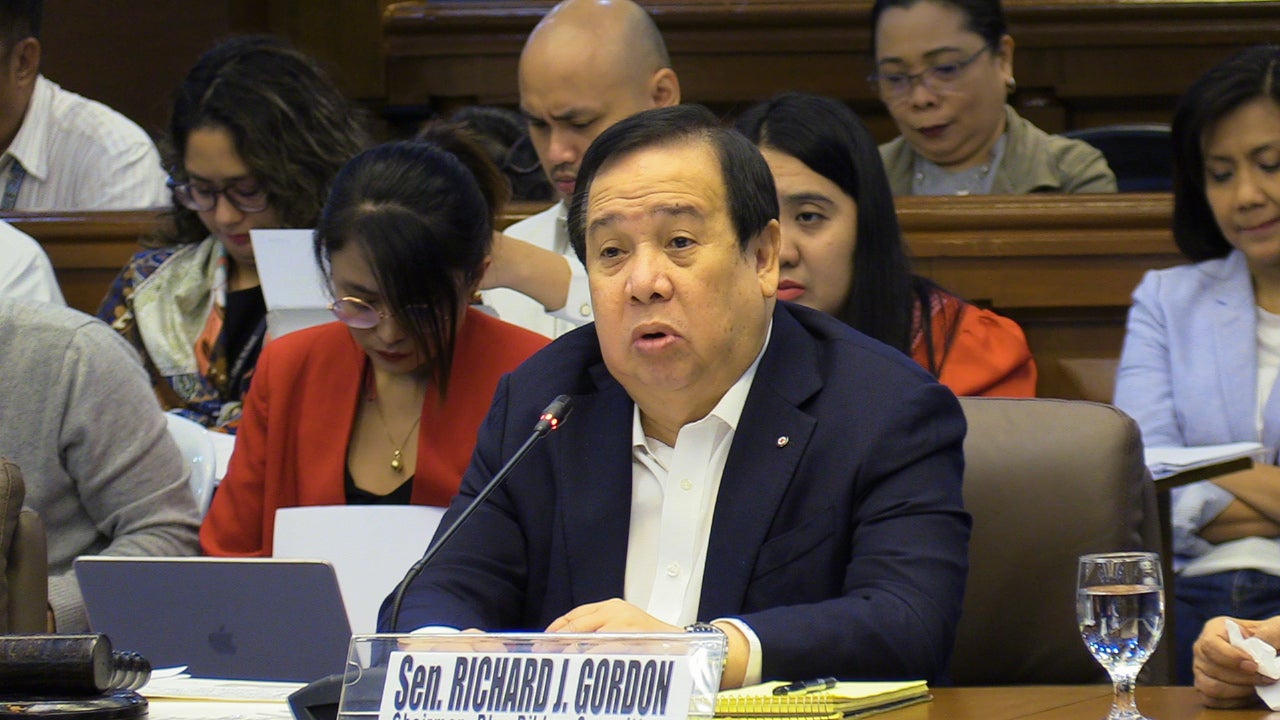 The Anti-Money Laundering Council (AMLC) on Thursday said transactions by Philippine offshore gaming operators (Pogos) amounted to P54 billion from 2017 to 2019 and of that amount, P14 billion was linked to “suspicious activities,” including drug trafficking.

Based on figures disclosed by AMLC Executive Director Mel Racela during a Senate hearing, about P138 million in Pogo transactions were linked to drug trafficking.

Racela did not give details on the money related to drug trafficking.

The Department of Finance said in a statement in January that the government collected P6.42 billon in taxes from Pogos and their service providers in 2019. This was P4.04 billion or 169 percent more than the P2.38 billion collected in 2018.

But Minority Leader Franklin Drilon said all this money, including the P8 billion in license fees collected by the state gambling regulator Philippine Amusement and Gaming Corp. (Pagcor), was not worth the many alleged social ills that Pogos have brought with them into the country.

“Let me tell you that to your face. For P8 billion from fees that you get, you are saying that they (Pogos) should be here?” Drilon told Pagcor and other officials. “That statement, I must say, is such as stupid statement that indicates the kind of mindset we have. As long as money comes in, all these things we can tolerate.”

“It is a policy issue. To us, the policy should be to terminate these Pogos because of all these nefarious activities that we see today,” he said.

Sen. Richard Gordon opened the hearing to probe the hundreds of millions of dollars in cash brought into the country by Chinese and Filipino couriers, an investigation that was an offshoot of hearings on alleged illegal Chinese workers and on prostitution and other crimes related to Pogos.

Police Lt. Gen. Guillermo Eleazar, chief of the directorial staff of the Philippine National Police, told senators that there has been a rise in the number of kidnapping cases involving Chinese nationals since 2017, when Pogos started proliferating in the country.

There were also seven homicide cases in 2019, he added.

President Rodrigo Duterte had no basis to suspend Pogo operations despite all these controversies, according to his spokesperson, Salvador Panelo.

Panelo said the President will only make a decision after he has received a comprehensive report on the alleged illegal practices of Pogos.

“When the President decides on something, he has the goods to back up his decision. If he has not received a comprehensive report on these illegal practices, then you cannot hurry him up. That’s how the President is. He’s a lawyer. We lawyers are like that, we always need evidence,” he said.

Panelo also claimed that Pogos brought in P17 billion in income over the past three years, and they were a “huge source of income for this government which can be used to fund all kinds of projects.”

Asked if the economic benefits of Pogos made it hard for the President to decide on the fate of the Pogos, Panelo said: “Not that it’s hard for him. We have to wait for him because he will be waiting for reports coming from all agencies relative to this issue. Then he will make a decision on that.”

“If there is anything wrong with the system on Pogo, then we have to review it, evaluate it, and then streamline it, improve it. All agencies involved must do their job so that any corruption, any unlawful acts can be either neutralized or completely stopped,” he said.

Gordon slammed the AMLC for not blocking the entry into the country of suspiciously large amounts of cash that could be laundered here, but Racela said the agency could not stop the money flow unless it had evidence of unlawful activity.

Gordon said $633 million, or P32 billion, in cash hand-carried by Chinese and Filipino couriers have been allowed to pass through Ninoy Aquino International Airport from September 2019 to March 5, 2020.

Aside from being laundered, the money could be used for so many “nefarious” purposes, including funding destabilization or buying firearms, he warned at the opening of the Senate probe into the “inordinate amount of money” that had flowed into the country in such a short period.

The government should have confiscated the money if the couriers failed to establish the provenance of the funds, he said, adding that the possession of huge sums was already considered prohibited.

He cited the $283 million brought into the country during the September-March period by members of one Filipino family who had acted as “mules.” He summoned at least seven members of the family to appear at the next hearing.

“From the standpoint of perception, you lose. Government loses,” Gordon told Racela. “Government is seen as weak. Government has not done any positive step to quell this inflow.”

Racela said the agency was looking into suspicious transactions, but it could not take action unless it had established an unlawful activity related to the money.

“It’s basic under the Civil Code that good faith is always presumed,” he said.

Racela said that before taking any action, the authorities must first conduct an investigation of any suspicious funds and request information from the government of the country where the person carrying the cash had come from.

This is unlike what is practiced by the United States, where the arriving passenger bears the burden of proving that the source of his cash is legitimate, he explained.

Gordon said he was “astounded” by Racela’s statement and disagreed with the AMLC chief’s position.

He said doubts should be raised when huge amounts are brought in as in the case of the Filipino family.

But Racela said that under the Anti-Money Laundering Act, a person may only be penalized if he had possession of money he knew to be the proceeds of a crime.

He added that a false declaration of a certain amount being brought into the country was not a component of the crime of smuggling and that the failure to declare an amount was not enough for a charge of money laundering.

Gordon rejected Racela’s position, saying that if that was the way the law was interpreted, “it is a toothless law.” —WITH A REPORT FROM JULIE M. AURELIO