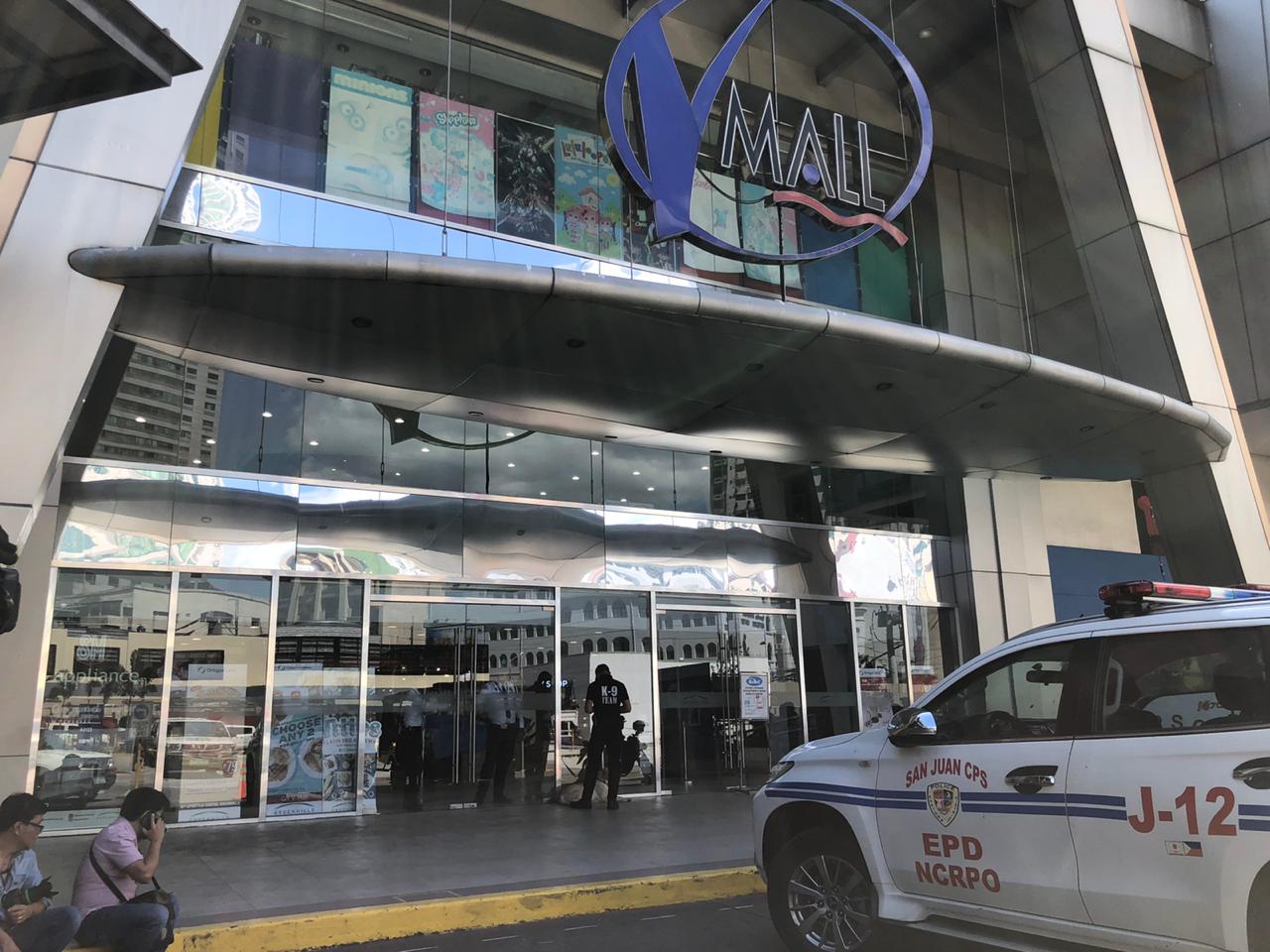 “Greenhills Mall will reopen its doors to the public today,” it said Tuesday in a statement

The mall has assured that its management will implement “policy adjustments to ensure the safety and security of our employees, tenants, and loyal patrons.”

A former security guard who was recently fired from work held dozens of individuals hostage inside the mall on Monday.

The hostage-taker, Alchie Paray, was given a chance to air out his grievances after he released all his hostages past 8 p.m.

Paray claimed there was corruption among security officials, including alleged bribe-taking from mall tenants. He added that some mall security guards were also terminated from work without any explanations.

Paray was later arrested by officers of the San Juan City police as he was airing his grievances.