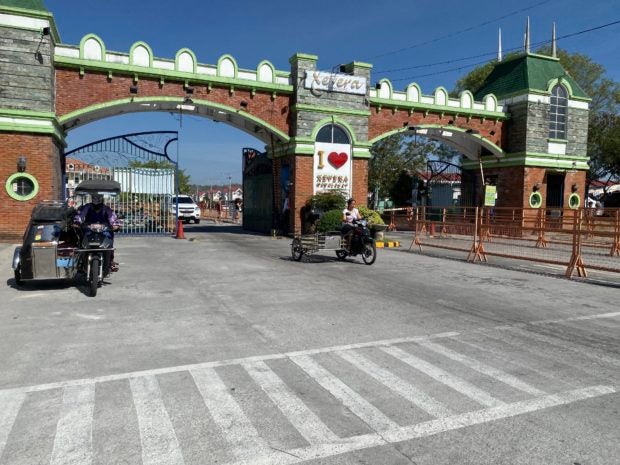 Westchester Realty Corp. (WRC) took over the marketing and management of Xevera subdivisions in Mabalacat City and Bacolor town, and Sameera subdivision in Angeles City.

WRC is investing P2.2 billion in acquisition cost and another P2 billion for development cost, Valencia said at a press briefing held after the blessing of its office here.

He said the properties were being sold at the current appraised value by Pag-Ibig.

The 31-year-old company won as the sole bidder on Dec. 27 last year and received a notice of approval of sale from the Pag-Ibig Mutual Fund on Feb. 5, said Nico Valencia, WRC president.

WRC won the bid to sell 4,700 units that are either dilapidated or considered problematic due to the alleged irregularities in loan takeout, double sale or delinquency.

Lee was indicted and detained for the P7-billion housing scam. In 2018, he was released on bail after the Supreme Court downgraded his syndicated estafa case to simple estafa.

“I asked Mr. Valencia to take care of the homeowners and he agreed,” Lee said in the same briefing.

Lee said he would ask the Registry of Deeds to lift inscriptions of lis pendens (a pending legal action) at the back of land titles once the home buyers completed their payments of house and lots to WRC. He said he inscribed lis pendens to “protect” buyers.

Valencia said his company’s contract with Pag-Ibig required it to sell all units within 24 months.