But LRTA says it will take time for operations to go back to normal
By: Krixia Subingsubing - Reporter / @KrixiasINQ
Philippine Daily Inquirer / 05:08 AM February 27, 2020 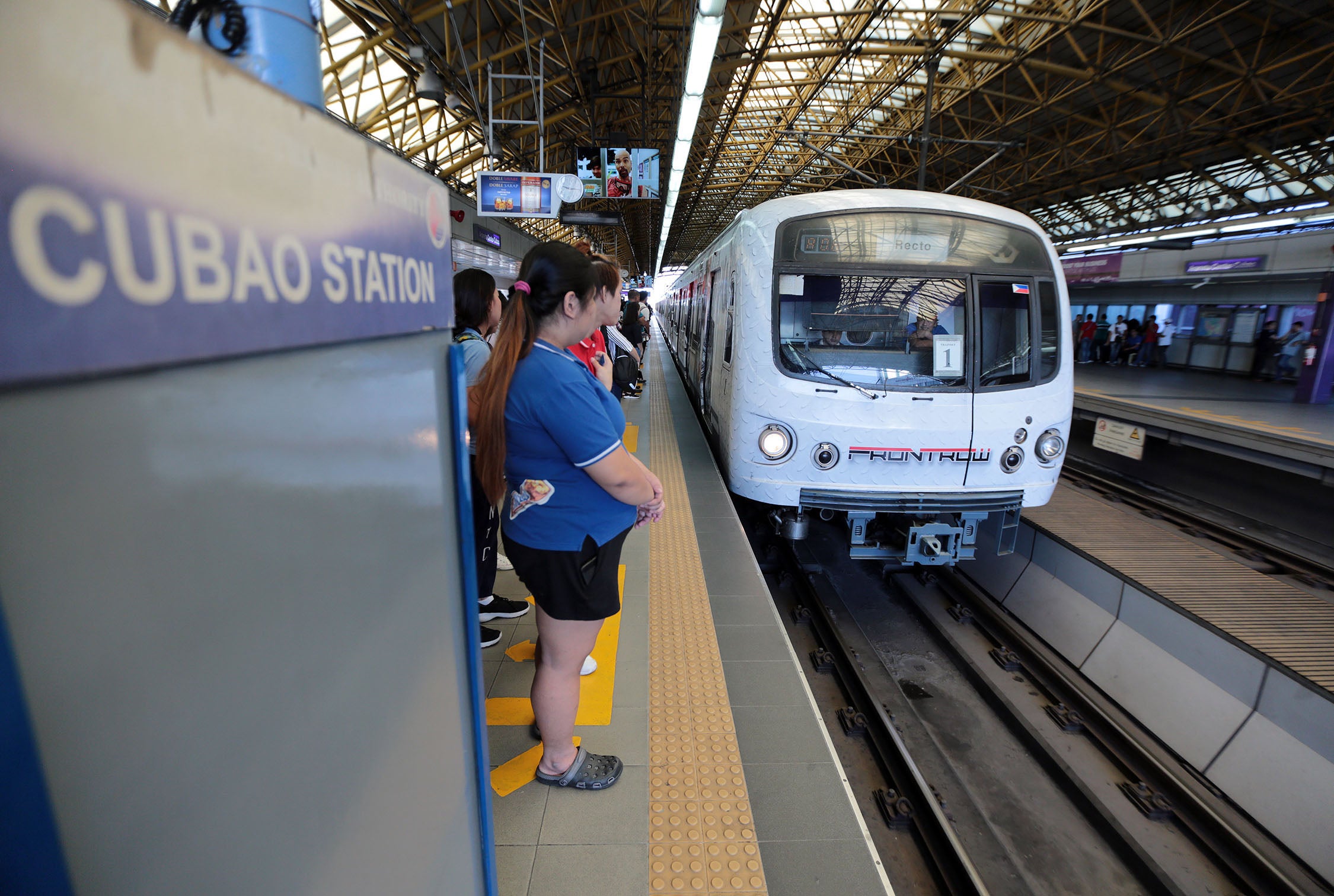 MUCH-AWAITED OPENING Commuting from eastern Metro Manila will be so much easier when the Santolan, Katipunan and Anonas stations reopen. —GRIG C. MONTEGRANDE

But even though the public can count on the restoration of electrical power to the Santolan, Katipunan and Anonas stations, it may take time for operations to normalize.

“This means the trains may be a bit slower, or cannot run for too long at any given time, but [we] will at least restore the stations,” LRTA spokesperson Hernando Cabrera told congressmen on Wednesday.

He said that the LRTA board of directors would soon be hiring a third-party consultant who could “validate the findings of the LRTA’s engineering department, to validate [expenses] and assist in the implementation of the different systems.”

On Oct. 3 last year, two rectifiers (transformers) powering the Santolan, Katipunan and Anonas stations, as well as the train system’s depot in Santolan, exploded and caught fire after tripping. Officials later determined that a lightning strike had caused the blast.

After a complete shutdown, the LRT 2 reopened on Oct. 8 although its trains operated only between Recto and Cubao stations. The LRTA estimated then that it would take six to nine months to restore full power to the three affected stations.

Cabrera told the House committee on transportation conducting a hearing on the status of the LRT 2 rehabilitation that the initial plan was to simply procure replacements for the transformers’ damaged parts.

In fact, the board of directors had already sought bidders for four separate packages needed to power the line: power supply, fiber optics cables, telecommunications and signaling.

However, they later determined that there was a need to hire a full-time high-technical consultant, especially since they did not have enough manpower in the engineering department to carry out the repairs and supervise the process.

The bids and awards committee, meanwhile, completed its bidding process and recommended to the board the hiring of the same consultant for the LRT west extension project last Friday, Cabrera said.

“We’re confident that by June, or even prior to June, we can complete the repairs and that the provisional operations will be implemented,” Cabrera told House committee chair Rep. Edgar Sarmiento.

Shrugging off the committee’s concerns that a June deadline “was unattainable,” he said they had already resorted to emergency procurement as provided under Republic Act 9184.

The actual repairs should take only around two to three months, Cabrera added.