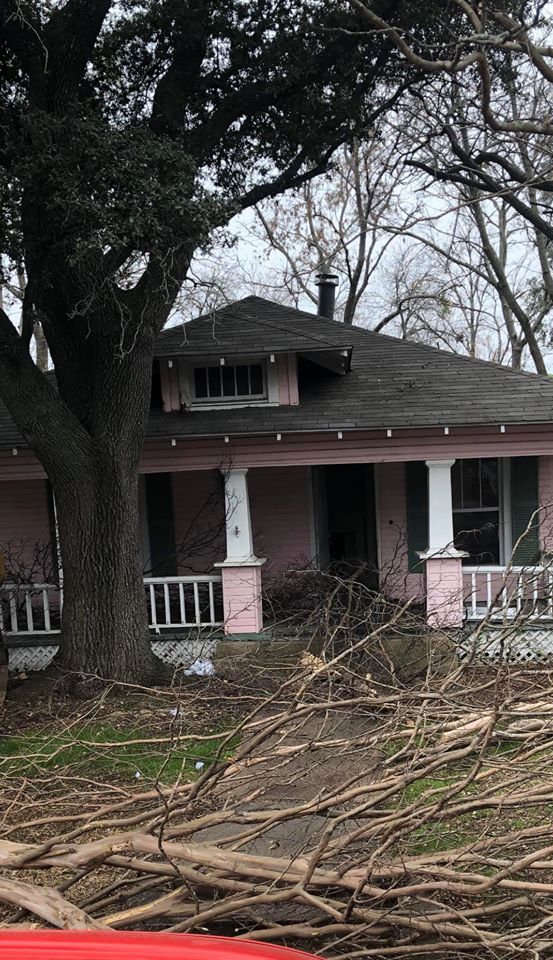 A demolition company accidentally bulldozed a 97-year-old home in Dallas, USA, a mistake that it said was the worst it has committed in the company’s 15 years of existence.

JR’s Demolition tore down the house last Wednesday, Feb. 19, as per ABC affiliate WFAA on Feb. 20.

The incident took place after the company mistook the home for another property they were set to demolish in the same neighborhood. After the accident, the company’s owner, Bobby Lindamood, apologized and admitted that his business had made a mistake.

“The house wasn’t marked [with an address], and it had no power and no gas,” Lindamood was quoted as saying. “All I can say is I’m sorry. It’s our worst mistake and we’ll make it right.”

The home’s owner, Jeremy Wenniger, only found out about the mistake through a phone call since he is currently based in California. He bought the house last year after his friend, the former owner, passed away.

“I stood in the kitchen when my friend was dying, two months before she passed [in 2018], and she asked me if I would save her home and not bulldoze it,” Wenninger told the news outlet. “And I did everything in my power to make that happen, and I feel like I’ve just been knocked off my feet.”

Even though he no longer lived in Dallas, he said he was in the process of renovating the said property. He also stated that no one had lived in the house since his friend’s death.

While Wenniger is said to own the home, Dallas County property records list Robb Hagested as its owner. Hagestad explained that he helped buy the house and acquire the deed with Wenninger after his friend’s passing.

“All the windows were intact, there was plastic covering the hardwood floors,” Hagestad was quoted as saying. “I can’t even imagine that they wouldn’t pick up a phone and check if they were at the right place. It’s insane they would drive a bulldozer through it.”

Following the incident, Lindamood issued a statement on his Facebook page on Feb. 21.

He explained that his company had been in the demolition business for 15 years and that the mistake was the first incident “wherein the wrong structure was demolished.”

Thank you to the multiples of people who have reached out to us this morning. Your support is really needed at this time…

He also reiterated that the home “did not have any house numbers on it and any street curb address was covered by water and debris from the recent heavy rain events.” Lindamood has spoken with Wenniger and is working with him toward a resolution. Ryan Arcadio /ra