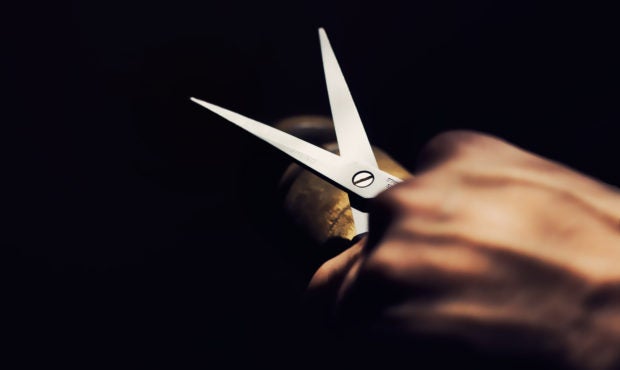 A man was arrested after he admitted to cutting off a puppy’s ears with scissors in Memphis, Tennessee, United States last Thursday, Feb. 20.

Police found the injured animal when they were searching Nakial Betts’ home for drugs, as per CBS-affiliate WREG on Feb. 21.

When officers arrived at his residence, they saw the 45-year-old man in a car in front of the house. He was holding a puppy wrapped in a towel.

Authorities discovered that the ears of the dog named Bruno were cut off when Betts asked if he could bring the animal with him inside the house while the police did their search.

Betts later told the officers he used a sterilized pair of scissors to cut off the puppy’s ears. The report also stated that he put peroxide and Neosporin on the animal’s wounds.

Police also searched Betts’ other nearby home, where they found two dogs named Mama and Hitman. While they appeared healthy, they were still taken by the Memphis Animal Services (MAS).

Following the search, Betts was taken into custody and charged with aggravated cruelty to animals, as per report.

MAS director Alexis Pugh said that Bruno is in “sweet spirits” despite losing both his ears. Pugh does not believe in cropping a dog’s ears, but if it must be done, veterinary care is important.

“The fact that people are so insistent on having their pets look a certain way that they would ignore the obvious pain that this is going to put their pet through and do that themselves with scissors, it is despicable,” Pugh was quoted as saying.

Mama and Hitman are now in a shelter and will be put up for adoption, the report stated. Meanwhile, Bruno has been listed as a medical transfer.

For those interested in adopting Bruno, Pugh explained, “We need someone to provide a veterinary letter of reference stating they’ve already talked to a vet about what kind of care this pet is going to need.”  Ryan Arcadio/JB

WATCH: Puppy with head stuck in tire saved by firefighters