Organic 4.0: Taking a journey from Me to We | Inquirer News
Close
menu
search

Organic 4.0: Taking a journey from Me to We

“There is a band of women who are now coming forward as a force to be reckoned with. The women who are asked to be part of this movement have been responding to an inner calling for many years. What these women have in common is a deep urge to remind humanity of what has been lost: commitment to the Divine Mother and all her powers of healing, grace, compassion, trust, intuitive knowing and heart-centered awareness.” 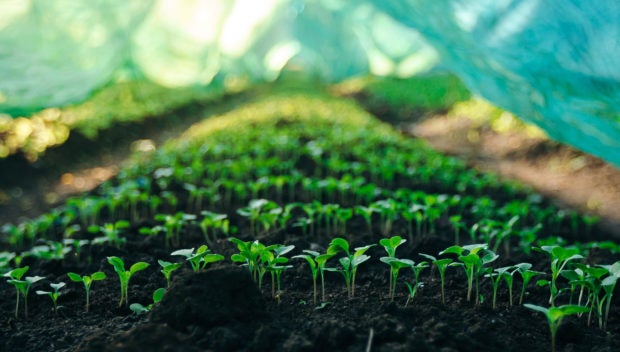 What if I told you that I came from a gathering of people who already feel the climate emergency in their bones and everyday lives? People who work with the land and the elements.  People who can already see how much more challenging it has become to grow food under extreme weather conditions.

What if I told you that science shows we have six years left of greenhouse gas emissions “credit” before we rapidly move toward a 2 degree Celsius rise in temperature, that would lead to coastal settlements and cities like Metro Manila being flooded?

What if I told you that the Arctic and Antarctic ice shelves are melting because our oceans absorb 93 percent of the warming effects of greenhouse gases? Once frozen, white and pure, this part of the earth is now darker and absorbs—rather than reflects — the sun’s heat.

What if I told you that these “credit calculations” do not include all the carbon dioxide emissions from the forest fires in the Amazon? Or those released by the bushfires in Australia — which burned the equivalent of half of the Philippines?

What if I told you that scientists have made a connection between the warming of the seas and increased volcanic and seismic activity? That the eruption of Taal and other volcanoes around the world are part of the climate crisis?

And so I invite you to listen to the collective intelligence that emerged at the Organic 4.0 National Conference held in Iloilo from Feb. 11 to Feb. 15.

It was organized by Ecosystem of Stakeholders for Sustainable Agriculture (Essa), a countrywide network of organic agriculture scientists, researchers, social entrepreneurs, advocates and farmer associations, farmer-innovators, health practitioners and members of the academe who believe in advancing sustainable agriculture for societal good. 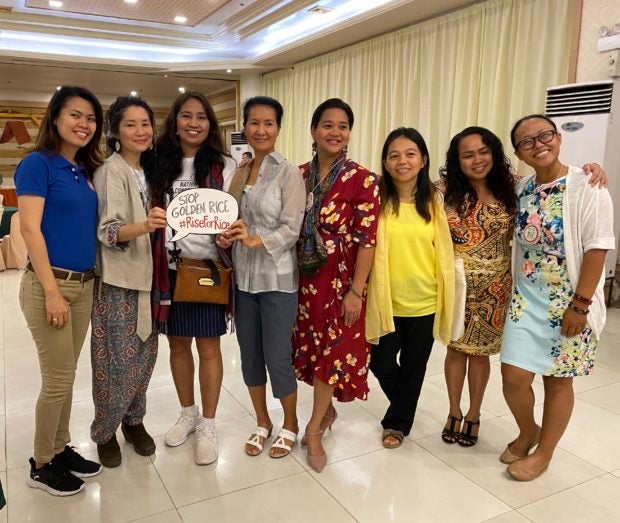 By creating space that allowed collective wisdom to emerge, the conference showed how it valued the 184 participants as much as the 14 speakers.

What united us is the belief in the healing power of food, and the body’s innate wisdom and ability to heal. No one here was a supporter of chemical fertilizers, pesticides and herbicides, GMO (genetically modified organism) seeds and other synthetic inputs to feed and nourish the world.

As Dindin Daliva, Essa chair said: “We converge to emerge. To journey from Me to We.”

Here we met a mayor and a municipal agriculturist who opened our eyes to “organic as a tool for peace.”

Mayor Rommel Arnado of Kauswagan, Lanao del Norte province, and Adelino Flores Rico converted 6,000 hectares into an organic farm in the town, banishing the hunger and poverty that pushed people to take up arms. Together they brought down the poverty incidence rate in this once war-torn municipality from 79 percent in 2009 to 9 percent in 2018 by making sure “there is food on the table for every family.” 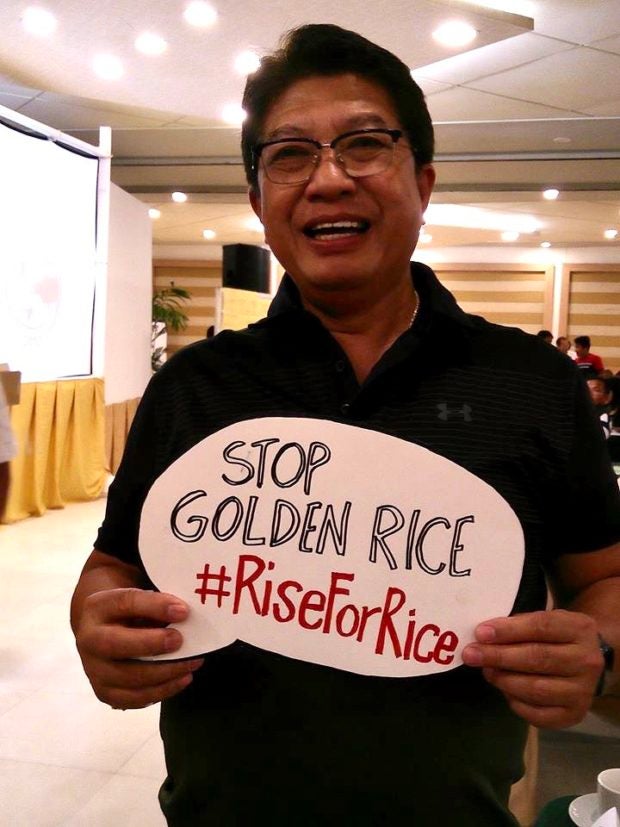 This was how the “Arms for Farms” program was born. The mayor later cofounded the League of Organic Municipalities, Cities and Provinces of the Philippines, to convince other mayors to join the movement. With Arnado as president, the league aims to convert one million hectares into organic farms.

Here we realized the key role of local government units (LGUs) in mainstreaming organic agriculture, and how organic becomes affordable when entire municipalities scale up the supply.

“LGUs can play a huge part once transformed,” said Nicanor Perlas, Essa cofounder and president. “LGUs need us and we need them. Sustainable agriculture pertains to all aspects of life.”

Here we learned from Roosque Calacat, assistant secretary for community participation and barangay affairs of the Department of the Interior and Local Government, that the agency has directed all mayors to join the organic league. In the near future, organic gardens will be part of the requirements to get the seal of good governance.

It was also here where we met Blesilda Calub, a University of the Philippines Los Banos (UPLB) professor who has figured out a way to address high dropout rates and poor academic performance in public schools through edible school gardens, later expanded into edible family and community gardens to give the children and their parents healthy meals 24/7.

Here we articulated, as a collective, the need to start working on “transition towns” — settlements that are climate-resilient and are not near volcanoes or fault lines, where it is easy to grow food and find a clean water source.

Community leader Jane Entoy shared her story of starting a resilient settlement outside Cebu, while Fr. Ben Beltran, CEO of Veritas e-Trading Network, encouraged us to think of how to establish peace and order in these transition towns, where hundreds of thousands of climate refugees from coastal areas may have to evacuate someday.

Here we heard from Jude Cabangal from a model town of 120,000 citizens called Bayawan in Negros Oriental. Bayawan is a success story in creating 8 ha of a multisectoral, sustainable agricultural complex with the collaboration of civil society, government and business.

“‘Bayawanihan’ is about being heroes to one another. Communal unity for communal goals,” Cabangcal said of the power of direct, participatory democracy and good governance.

There was also UPLB scientist Pamela Fernandez who reminded us of the need to respect sacred spaces, and learn from indigenous peoples their ancient knowledge, experience and wisdom.

“We [must] level up toge­ther. Collaborate or die. It’s come to that point,” declared Teresa Ruelas of the Communities for Alternative Food EcoSystems Initiative, organizers of the Cebu Farmers Market.

“What if we could shape society to facilitate the good in us?” asked Good Food Community’s Charlene Tan and Mabi David who spoke of starting shared agriculture to help farmers and communities.

Having learned about the need to empower seed sovereignty among our farmers and all of humanity from my experience in Kai Farms, this author led a seed me­ditation with participants holding seeds in front of their hearts.

In this gathering, we witnessed what the world can be like when we live and lead with heart.

“When the mind is quiet, that’s when the voice of the heart speaks,” said Maria Clara Rowena Ebdani-Suarez who led us in heart-centering sessions.

The organizers and volunteers mindfully chose to serve only local, organic food and drinks, and to make name tags out of reusable “capiz” and woven coasters.

They may seem like small gestures, but these are the actions of people who walk their talk, who chose what is good for the planet without a second thought, because of knowing the truth that we are all interconnected.

Karla P. Delgado describes herself as “earth healer and earth leader” at Kai Farms, a permaculture farm and healing center for the body, mind and spirit in Silang, Cavite. She is coconvenor of The Green Unconference set on May 21-24, which calls for partnerships for resilience and regeneration. To learn more, please visit Instagram: @kaifarmsph; Facebook: Kai Farms Ecosystem; or email them at [email protected] or message them at 0998-5934832)