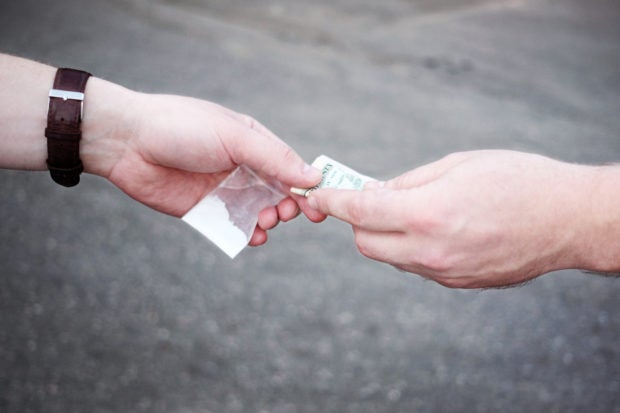 A first-grade teacher was arrested after she attempted to buy methamphetamine while she was on duty at a school in Florida, United States on Feb. 6.

NEWS RELEASE: A Duval County Public Schools teacher is arrested after she attempted to buy methamphetamine while she was at school. On 02/06/2020 the Clay County Sheriff’s Office, Homeland Security, and the Duval County School Police Department conducted a narcotics investigation involving a teacher employed with Duval County Public Schools purchasing and using illegal narcotics. This investigation led to information that Valerie Lee Prince, a first grade elementary teacher in that system, was soliciting to purchase methamphetamine. During this operation Prince agreed to buy an eight ball of methamphetamine for $85 and originally attempted to have the transaction happen at her school, Jacksonville Heights Elementary, while she was at work. Prince bought the methamphetamine from an undercover CCSO narcotics detective after school in Clay County, and she was detained for further investigation. Prince admitted to using methamphetamine 10 times within the last five to six months. CCSO detectives arrested and transported her to the Clay County Jail. The CCSO was involved in this investigation because Prince is a Clay County resident. Below is a full briefing, an audio recording from the investigation, and photos.

During the operation, Prince tried to buy an eight ball (eighth of an ounce) of methamphetamine for $85 (about P4,300) from an undercover police officer posing as a drug dealer. The teacher had also requested for the drugs to be delivered to her at Jacksonville Heights Elementary School during her work hours.

Authorities added that she was planning to simply step out of her class to receive the order of drugs. The teacher was also reportedly going to “consume some of the narcotics” before she returned to the classroom with first-grade students.

Despite her request to have it delivered to the school, the undercover officer declined and instead met her after work hours in the nearby district of Clay County. Prince was immediately detained when she met with the supposed drug dealer.

After her arrest, Prince also admitted to using methamphetamine on multiple occasions in the past six months.

Prince was charged with purchasing and possessing meth. She is also set to appear in court next month regarding the incident. JB