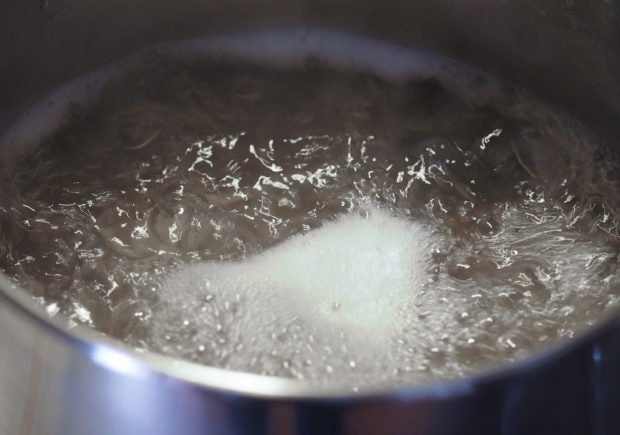 A three-year-old girl who was playing near a boiling pot of vegetables died after accidentally falling into it last Monday, Feb. 3. Due to the incident, the headmaster of the school was suspended.

The girl was playing with other children at a school in Uttar Pradesh, India when the incident happened, Outlook India reported last Tuesday, Feb. 4. Despite being rushed to the health clinic, the child passed away during treatment.

Family members claimed that the cook in charge of preparing the meal was wearing earphones and did not pay attention to the children playing near the stove.

The cook was preparing the dish for the midday-meal scheme at school when the incident happened. According to the report, she did not notice the child falling into the pot.

What grabbed the cook’s attention was other children’s screams as they ran after their playmate fell into the pot. The cook reportedly also ran away in panic.

District magistrate Sushil Patel said there were six cooks in the school and that their negligence led to the accident. Authorities are now conducting an investigation about the incident. Cha Lino/NVG