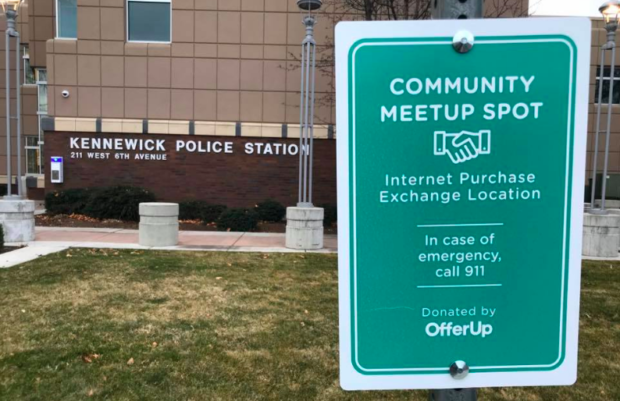 A police department in Kennewick, Washington, in the United States has offered its parking lot to ensure members of the community can engage in safe meetup transactions.

The Kennewick Police Department addressed the public after someone fell victim to an armed robbery following a meetup in a retail parking lot, as per its official Facebook post last Jan. 14. The victim apparently placed an item for sale on a buy-and-sell internet site prior to the incident. A juvenile male was placed in custody, the police said then, while investigators continued to work to identify a second suspect.

“While these internet sites provide a great opportunity to buy or sell used items we would like to remind the people that you do not generally know the people on the other end of the transaction and therefore you may not know their true intentions,” the Kennewick Police Department said.

The post added that the parking spots in front of the police cepartment could be their meetup spots instead, to ensure they carry out their transactions safely.

“For those reasons we have designated parking spots in front of the Kennewick Police Department for people to meet up to complete these [transactions] more safely,” said the police department. “These parking spaces are in public view and recorded by our security cameras.”  /ra