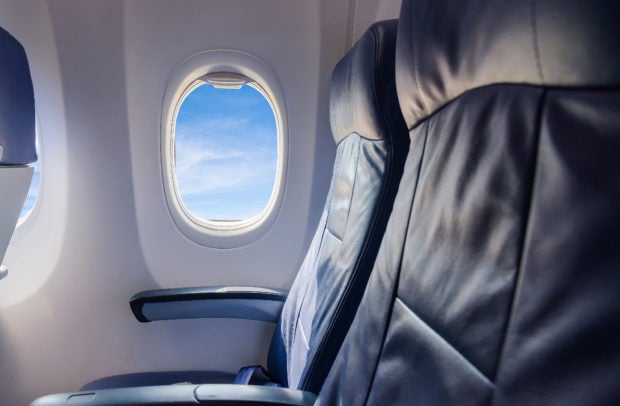 A mother delivered a baby boy while aboard an airplane yesterday, Feb. 4, prompting an emergency landing at an airport in India.

The pregnant passenger, identified as Phromkasikorn Wassana, went into labor while on a flight from Doha, Qatar, to Bangkok, as per Hindustan Times on the same day. The sudden birth of the child prompted the plane’s pilot to make an emergency landing at the Kolkata airport.

According to the report, the pilot informed the airport’s staff about a medical emergency on board at around 2:30 a.m. When the plane finally landed at 3:10 a.m., medical staff found that the Thai woman had already given birth to the baby on the plane.

The airport’s director noted that Wassana delivered the baby with the help of the aircraft’s female crew members.

The mother and her newborn were then removed from the plane and rushed to a nearby hospital, where they are reported to be in good condition. The flight departed from the Kolkata airport at around 6 a.m.

Meanwhile, Qatar Airways, the airline of the woman’s flight, retweeted a report by Newsroom Post on the midair birth. The post also featured a photo of the mother and her child.

Delighted to welcome a new member on the flight last night.

We'll be waiting for the baby's call in 20 years time to join us in the flight deck. 👶➡️🧑‍✈️ https://t.co/SXbotRLy1U

“Delighted to welcome a new member on the flight last night,” it said. “We’ll be waiting for the baby’s call in 20 years time to join us in the flight deck.” Ryan Arcadio /ra