Brother of Manchester Arena bomber goes on trial for murder 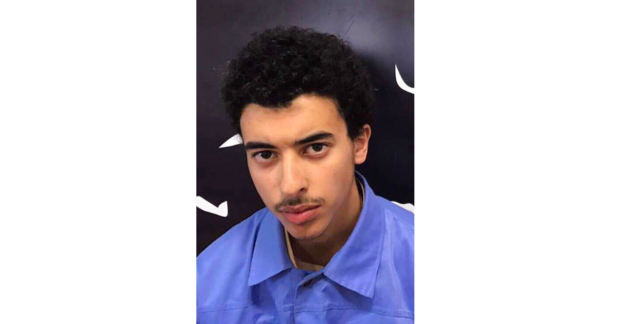 LONDON — The younger brother of the suicide bomber who killed 22 people at an Ariana Grande concert in Manchester is just as guilty as the attacker, a British prosecutor said Tuesday, as the surviving sibling went on trial for murder.

Hashem Abedi, 22, is accused of conspiring with his brother Salman Abedi, who died when he detonated a knapsack bomb in the foyer of Manchester Arena on May 22, 2017. The attack killed 22 people and injured more than 260 others.

Hashem Abedi had traveled to Libya, his parents’ homeland, before the attack in the northwest England city. He was detained in Tripoli by a militia allied with a U.N.-recognized government in the Libyan capital, and extradited to Britain last year.

Opening the case at London’s Central Criminal Court, prosecution lawyer Duncan Penny said the brothers engaged in “months of planning,” assembling metal containers, nails and screws to be used as shrapnel and chemicals to make explosives.

“This body of evidence suggests that the defendant in this case — the surviving brother — is just as responsible for the crimes that resulted in so much death, serious injury and damage following the detonation of the bomb by his dead brother,” Penny said.

“The bomb which was detonated was self-evidently designed to kill and maim as many people as possible,” he added. “It was packed with lethal shrapnel and it was detonated in the middle of a crowd in a very public area — the intention being to kill and to inflict maximum damage.”

The trial is scheduled to last eight weeks. NVG