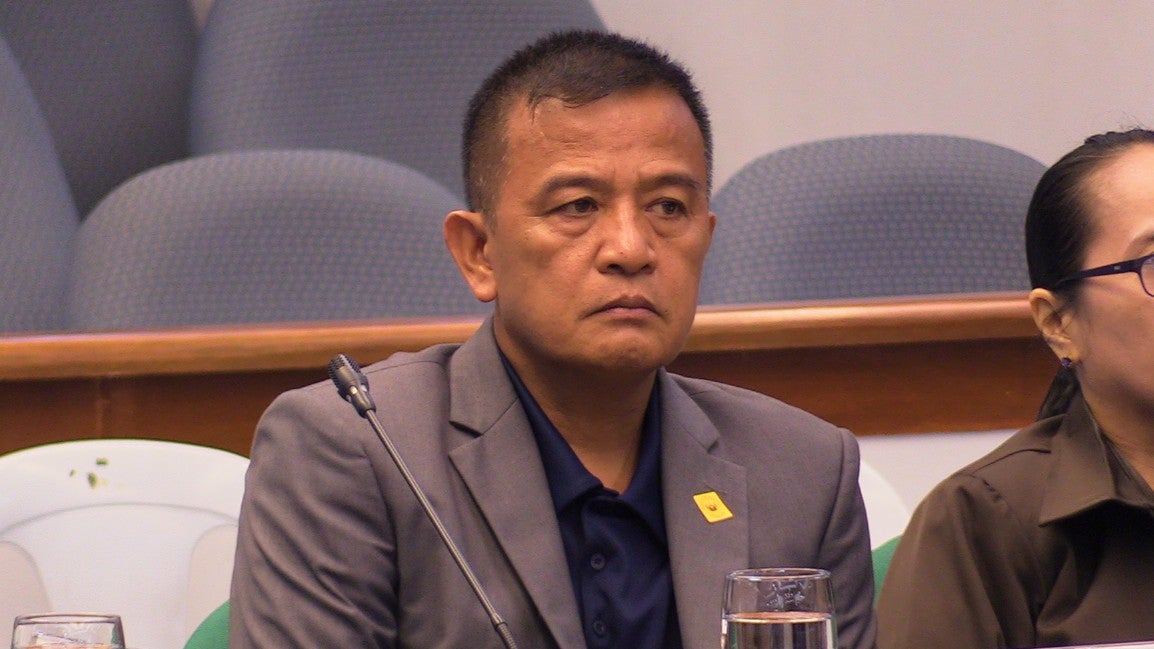 A 34-page report by the Senate committees on justice, constitutional amendments, blue ribbon, and finance showed that Faeldon was liable for nonfeasance when he did not follow the procedures and requirements of Department Order (DO) 953.

Under the said directive, no high-risk convicts could be released without the approval of the Justice Secretary.

But during a Senate hearing, Faeldon admitted that he did not seek the Justice Secretary’s nod before signing the release order of heinous crime convicts, including former Calauan, Laguna Mayor Antonio Sanchez.

“The Department Order 953 was practically not familiar with me. I was not even apprised of that department order by anybody in the Bureau of Corrections in my entire stay there,” he said during the September 4 hearing of the committees.

This alleged anomalous release and public outrage over the possible release of Sanchez, who was convicted for raping and murdering University of the Philippines Los Baños student Eileen Sarmenta and killing her companion, Allan Gomez, in the 1990s, prompted the Senate probe.

Aside from Faeldon, the committees also found former officials of the BuCor liable for grave offenses and direct bribery.

They are Ramoncito Roque, chief of the documents and record section; Corrections Senior Inspector Benilda “Mabel” Bansil; and Corrections Officer Veronica “Boday” Buño, who were earlier ordered dismissed by the Office of the Ombudsman.

The report showed the three were liable for “accepting money for the promise of early release of prisoners.”

According to the report, the said medical officers were liable for malfeasance when they accepted money in exchange for inmates’ confinement at the NBP hospital.

Cenas has been accused of accepting money in exchange for medical records.