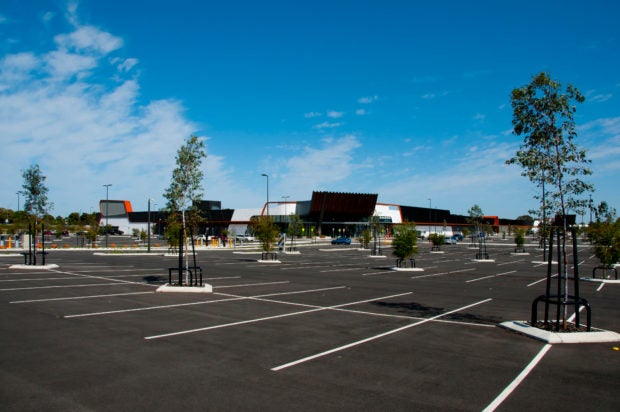 A woman was arrested for pooping at an empty parking lot in Massachusetts, United States last Wednesday, Jan. 22.

Prior to being caught, Andrea Grocer had reportedly pooped in the same area eight times since last December, as per the MetroWest Daily News on the same day.

Grocer’s feces were first spotted by one Henry Kanner, the owner of a store by the parking lot. Authorities began investigating the incidents since Kanner had complained about them last month.

“At first, they thought it was an animal but then they noticed toilet paper and other wipes — items animals would not have access to,” a police spokesperson was quoted as saying.

The previous incidents were caught on camera but provided little help in tracking the suspect down at the time, since her car’s license plate was not clearly seen. Police had to deploy extra patrols in the area.

After staking out at Kanner’s store, an officer saw Grocer pooping out of the driver’s door of her vehicle around 7:00 a.m. on Jan. 22, NBC Boston reported on Jan. 23.

She had reportedly only defecated after no other cars were staying in the parking lot. Immediately after, Grocer drove away and left her feces in the area.

The officer then followed her car and asked her to pull over, mentioning that he had witnessed her poop at the parking lot. According to the report, Grocer explained that she suffers from irritable bowel syndrome.

However, this had still left the officer and Kanner confused since there were public restrooms near the parking lot.

“She takes care of business whether it’s raining out, whether it’s snowing out,” he said in the report. ”Why would someone do this? And it turns out she works up the street.”

Grocer was jailed and charged with eight counts of wanton destruction of property. She was released without bail on the same day and is due back in court on March for pre-trial. Ryan Arcadio/JB

Man charged with rape poops in court, refuses to change out of dirty clothes