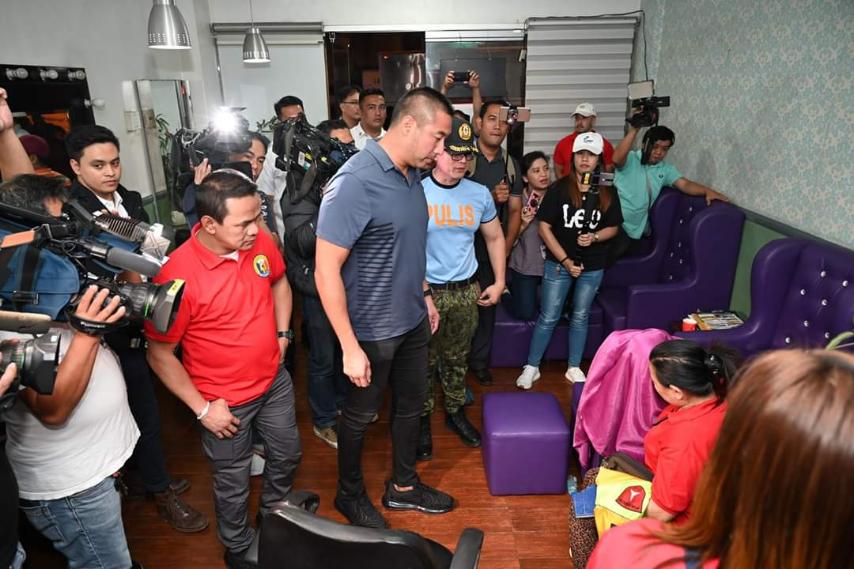 MANILA, Philippines — The San Juan government has closed a spa along N. Domingo Street for allegedly offering “extra service,” to its customers, the Eastern Police District (EPD) reported on Saturday.

In a phone interview, Santos they have confirmed that the spa was engaged in prostitution services after an undercover policeman posed as a customer at the spa.

Zamora said the government will file appropriate charges against Windy Dolor, who operates the said establishment. Police said Dolor was not in the spa during the raid. Rescued during the raid were four massage therapists. They were brought by the police to the city’s social welfare and development office.