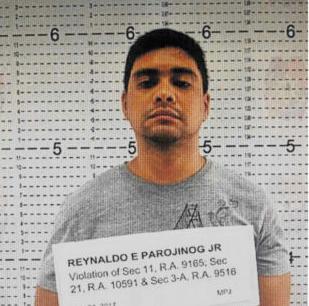 In a 12-page order, the court said the evidence presented by the prosecution is enough “to sustain conviction.”

With the dismissal of the demurrer to evidence, Quezon City Regional Trial Court Branch 105 acting Presiding Judge Editha G. Mina-Aguba ordered Parojinog Jr. to begin presenting his evidence to counter the allegations of the prosecution.

The hearings will be at the New Bilibid Prison in Muntinlupa because the accused is already serving life imprisonment for possession of 116,9578 grams of shabu.