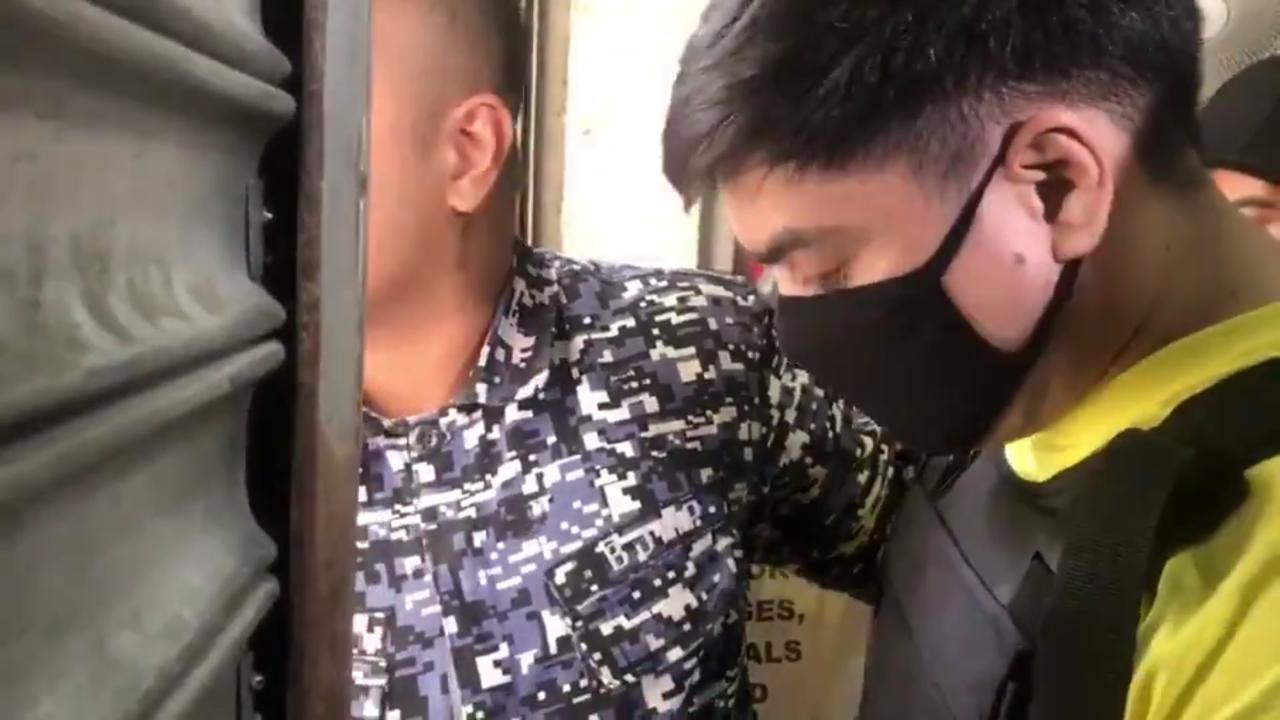 Reynaldo Parojinog Jr. after he was sentenced to life imprisonment for illegal drug possession by a Quezon City Court. Photo by: Tetch Torres-Tupas/INQUIRER.net

Parojinog Jr.’s father was the slain Ozamiz City Mayor Reynaldo Parojinog, who was killed during the serving of a warrant related to illegal drugs.

Parojinog Jr. was among those arrested during the simultaneous police operations on July 2017 at the houses of the Parojinogs where his father, mother Susan and several others were killed.

“It must be emphasized that the finding of illicit drugs and paraphernalia in a house or a building owned or occupied by a particular person raises the presumption of knowledge and possession thereof which, standing alone, is sufficient to convict,” read the court’s ruling.

In this case alone, the court pointed out that Parojinog Jr’s wife, Minnielisa herself admitted that she saw a sling bag containing drugs inside the cabinet of their television stand when the second floor of their house was searched in her presence.

The sling bag was opened by the police in front of Minnielisa, representatives from the barangay and member of the media. The bag contained 1 large heat-sealed plastic sachet containing five medium-sized plastic with shabu, a candy plastic box labeled “Tic Tac” containing 12 small plastic sachets of shabu, improvised glass pipes, 44 pieces of plastic cellophane, one light blue plastic box with pieces of folded and rolled aluminum foil, a pair of tongs and scissor.

The Court said accused Parojinog failed to explain the existence of illegal drugs at his house.

“The accused had not presented convincing evidence to rebut his possession of the seized drugs,” said the Court.

It added that the prosecution “was able to demonstrate that the integrity and evidentiary value of the confiscated drugs.”

Parojinog Jr. maintained that the seized drugs from his house were “planted” by the authorities.

But the Court said no evidence was presented to support his denial. (Editor: Mike U. Frialde / Jonathan P. Vicente)