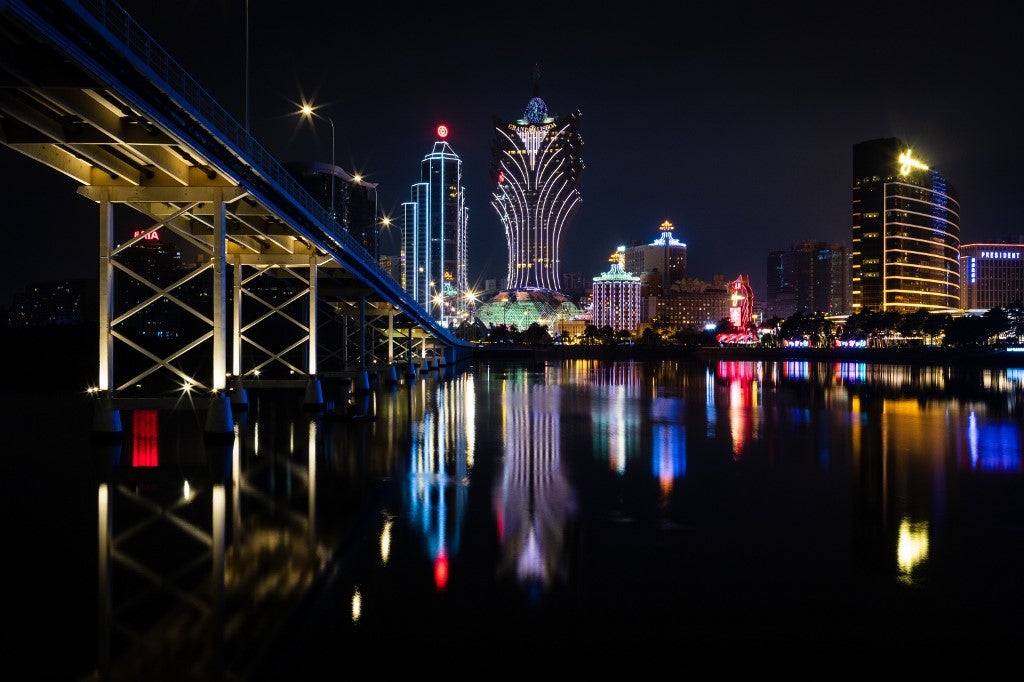 HONG KONG, China — Macau on Wednesday reported its first confirmed case of the new SARS-like coronavirus as authorities announced all staff in the city’s bustling casinos had been ordered to wear face masks.

The former Portuguese colony is a huge draw for mainland tourists as the only place in China that allows gambling.

With the Lunar New Year approaching this weekend, a huge influx of mainland tourists is expected in the city.

Asian countries have ramped up measures to block the spread of the new virus, which emerged in the Chinese city of Wuhan and has so far killed at least nine people.

On Wednesday, Macau announced its first confirmed case — a 52-year-old businesswoman from Wuhan who arrived in the city by high-speed rail on Sunday, via the neighbouring city of Zhuhai.

“A series of tests found that she was positive for the coronavirus and had symptoms of pneumonia,” Lei Chin-lon, the head of Macau’s health bureau, told reporters.

The woman had been staying at the New Orient Landmark Hotel with two friends who were being monitored since her admission to hospital on Tuesday.

Ao Ieong Iu, Macau’s Secretary for Social Affairs and Culture, said staff in all casinos would be required to wear masks while anyone arriving at entry ports along the city’s border with the mainland would need to fill out health declaration forms.

“We have not banned tourism groups from Wuhan but we are not encouraging them,” Ao Ieong said.

“We will stay in close contact with tourism agencies and require them to notify us of all groups going to and coming from Wuhan,” she added.