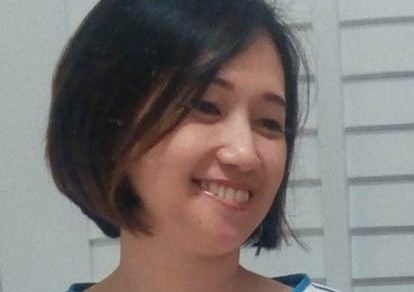 After weeks of confinement in the hospital for medical tests, Dr. Annalyn Insorio was diagnosed on Jan. 17 with a rare type of blood cancer.

Doctors said the 41-year-old OB-gynecologist from Biñan City, Laguna province, had multiple myeloma which forms inside the plasma cell—a type of white blood cell that causes cancer cells to accumulate in one’s bone marrow and crowd out healthy blood cells.

Insorio said she had been feeling some of the symptoms since last year, including chronic fatigue and body aches that would not go away. But she chalked these up to tiredness since she was busy managing her clinic while undergoing additional medical training.

“It was during the recent holidays when I felt the full effect of my illness. It began with an unexplained drop in my hemoglobin level, followed by more unusual symptoms such as bloating, fluid retention, difficulty urinating and even pain in my palms,” she said.

With her diagnosis finally conclusive, Insorio now needs to undergo chemotherapy and a bone marrow transplant. Both procedures will cost P600,000.

As a single mother with a 16-year-old son, Insorio says she is determined to fight and beat cancer. “I want to continue living a long and fruitful life so I can provide a good future for him,” she told the Inquirer.