115 days in Sayyaf camp: Indonesian fisher fed once a day, traumatized by gunfire 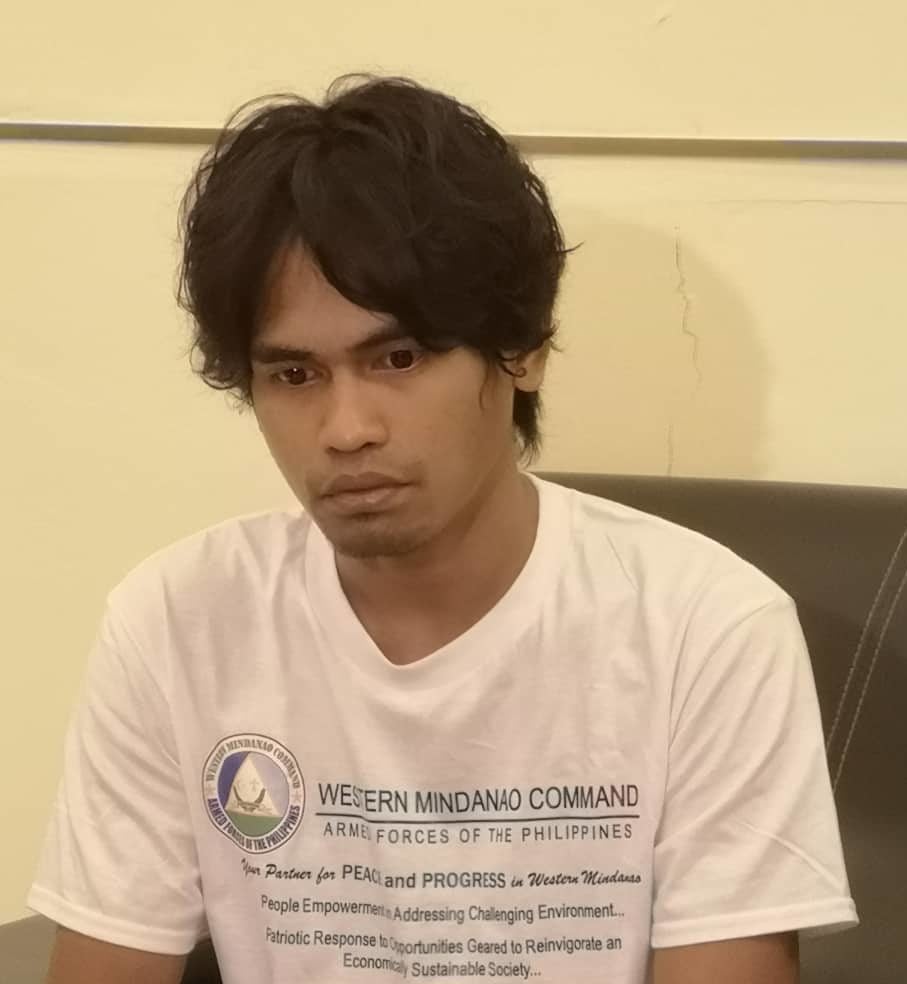 ZAMBOANGA CITY—An Indonesian fisherman who was held captive for 115 days by Abu Sayyaf bandits in Sulu recalled being made to eat only once a day, but wad once to call his father back home.

“My happiest moment is when I see food, when there’s food to eat,” 25-year-old Muhammad Farhan said in a press briefing here on Thursday (Jan. 16).

He spoke in Bahasa, which was translated to English by a female interpreter.

Farhan said all throughout his captivity, he ate only once a day, the bandits serving “sometimes sardines, sometimes noodles.”

“The Abu Sayyaf needs money to buy food, they asked for money for food,” Farhan said, without elaborating if the money demanded was ransom for his liberty.

He admitted that while in captivity, he was able to speak to his father in Indonesia who told him to stay alive and return home safely.

Farhan was rescued on Wednesday (Jan 15) at the village of Bato-bato in Indanan, Sulu. He is the last to be freed among three Indonesian fishermen who were snatched by Abu Sayyaf bandits in Lahad Datu, Sabah on Sept. 24, 2019.

Last Dec. 22, following fierce fighting between the bandits and government troops at Pugad Manaul village in Panamao, Sulu, two of his fellow fishers—-Maharudin Bin Lunani, 48, and Samiun Bin Maneu, 26—-were able to escape.

Despite the ordeal, the Indonesian kidnap victim appeared to be healthy, except dor signs of mental anguish from the long captivity.

“Physically he is okay, he appeared healthy. But we cannot say the same about his mental well-being,” said Major General Corleto Vinluan Jr., commander of Joint Task Force Sulu.

“Farhan is still traumatized. In one of the encounters before, he collapsed,” Vinluan added.

Farhan failed to join his two companions in escaping last Dec. 22 because he collapsed due to fear. He was dragged back to an Abu camp, Vinluan said.

Two days ago, he was brought to Indanan. While his captors were asleep, Farhan found an opening to escape, ending up at Bato-bato where civilians kept him when they discovered he could not speak Tausug, Vinluan added.

The civilians then contacted the Join Task Force Sulu which sent operatives to retrieve him from Bato-bato.

Farhan disclosed that the memories of the loud burst of gun fires are still stuck in his mind, and seems to be ringing in his ears.

“I have fears in me. The clashes are still in my mind. I have fear of war,” said Farhan who appeared lost and detached.

Now freed, he said he looks forward to reuniting with his family in Indonesia and to finish high school.

Vinluan said the rescue of Farhan will change the militaryapproach in pursuing the Abu Sayyaf in Sulu.

Farhan was turned over to the Philippine National Police’s Anti-Kidnapping Group (AKG) which will facilitate the case buildup against the Abu Sayyaf, said Maj. Joseph Bagsao of the AKG in Western Mindanao.