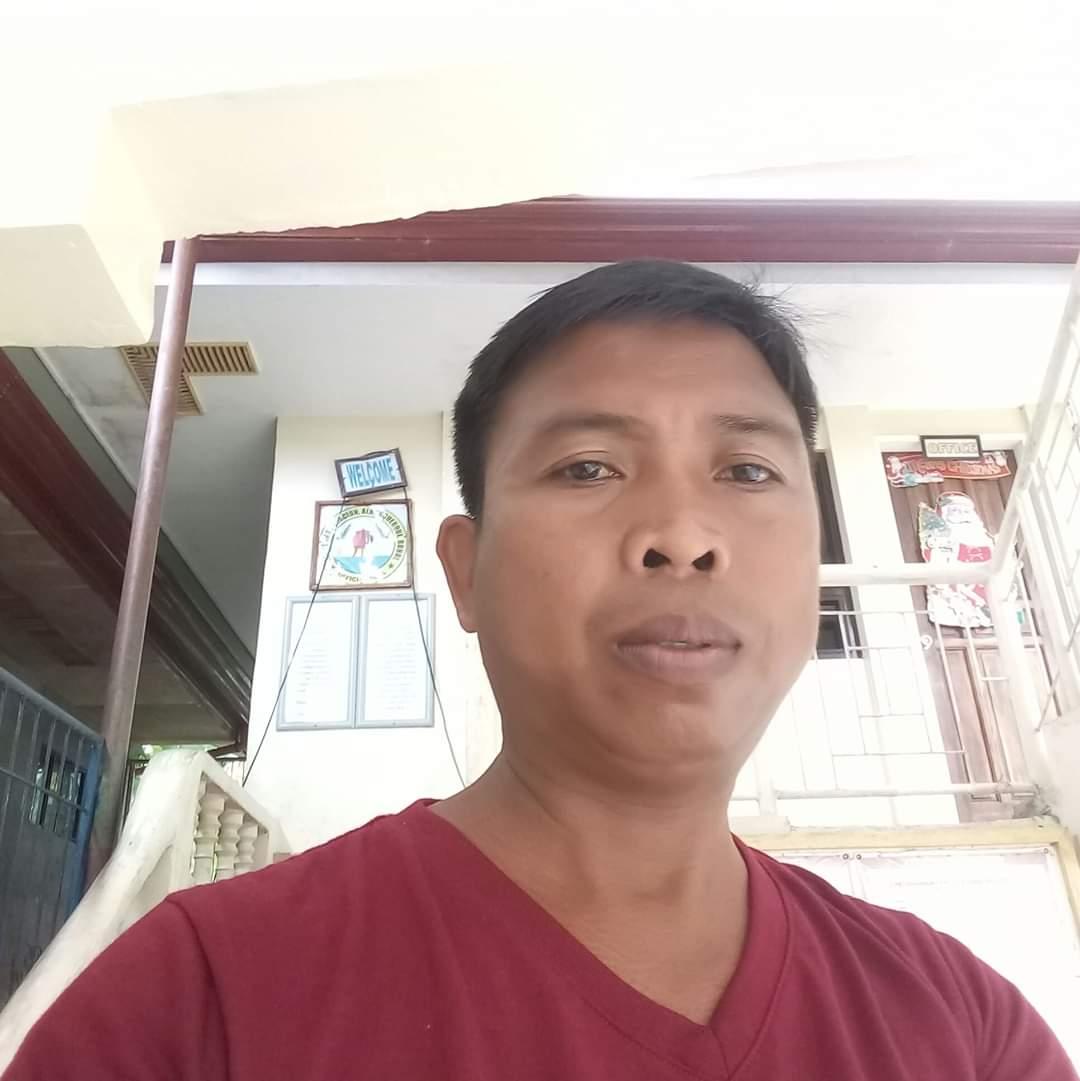 Police are still investigating the death of Wilfrido Plaza, a village councilman in Alburquerque town in Bohol on Thursday evening. (Contributed Photo)

TAGBILARAN CITY –– A village councilman was gunned down by an unknown assailant outside the mayor’s house in Alburquerque town in Bohol on Thursday evening.

“He doesn’t have any enemy here. I guess politics has something to do with the killing,” Buates told the Inquirer.

Police Master Sergeant Armando Anino, desk officer of the Alburquerque Police Station, said Plaza was outside the house around 7 p.m. when the unknown gunman shot him several times.

Plaza was brought to the Ace Medical Center-Bohol in Tagbilaran City, but he later succumbed to five bullet wounds in the body.

Buates said Plaza had been with him for a long time.

Plaza, 44,  was a village councilor of Barangay East Poblacion in Alburquerque. He ran for a seat in the town’s Sangguniang Bayan under Buates’ ticket in the 2019 midterm elections but lost.

Anino said they had yet to establish the motive of the killing of Plaza./lzb